Home Opinion The Glorification of Halloween 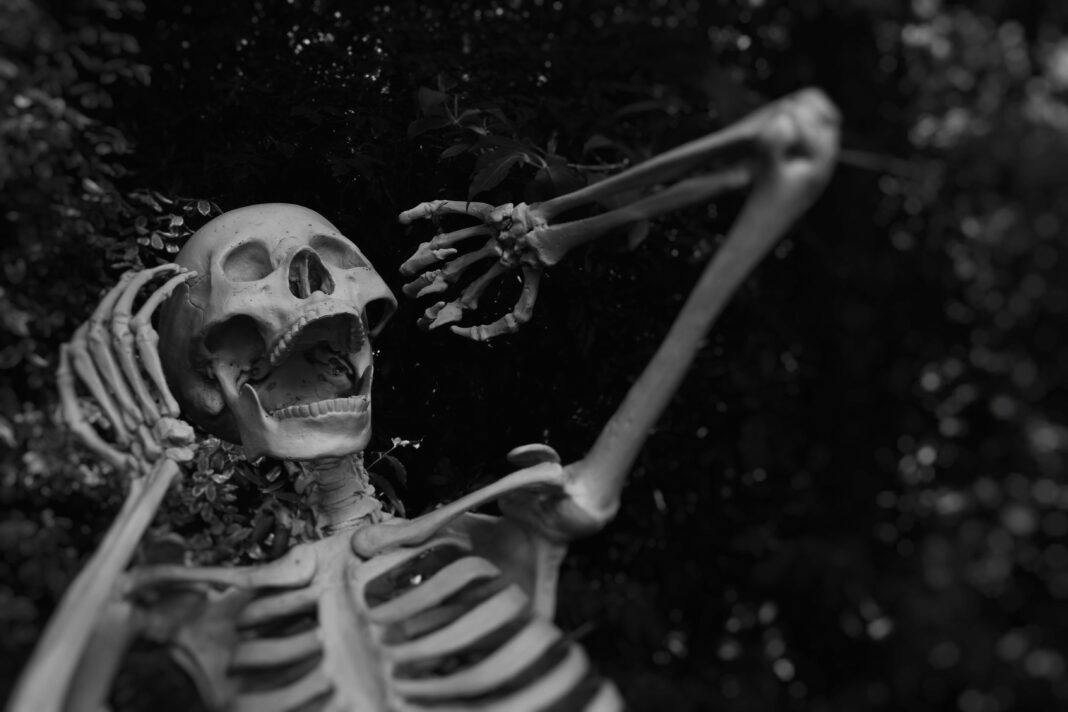 Before the summer season is over, pumpkins, costumes and fall decorations are flooding the stores. Parents and kids start discussing different ideas for costumes and treats before discussing backpacks and books. The holiday of Halloween is overrated and barely even deserves the title of a holiday. The over commercialization, Halloween antics and the lack of a positive meaning all contribute to the glorification of this “holiday”.

Retail stores focus their floor and shelf space on Halloween costumes, decorations and candy as early as August or September. Halloween is only about making profit for stores and families are bombarded with advertisements and commercials. In 2021, there was a projected 3.3 billion dollars spent on Halloween costumes. People purchase costumes for themselves, their kids and their pets which ends up being very pricey. In addition to the costumes, people decorate their yards and houses with larger than life skeletons and horrifying mummies. In the U.S., people are spending an average of 100 dollars on Halloween items in 2022. The over commercialization is the main focus of Halloween for large and small retailers across the country.

Halloween is advertised as a family fun day but unfortunately this is far from the truth. Teenagers wait for the small children to go to bed to begin their evening tricks. From throwing eggs and toilet paper to more serious vandalism, there is an increase in crime and bad behavior. In 2019, 16.4% of families believe that they were victims of a petty crime during Halloween night. Some may think that throwing eggs at a house is a harmless prank, but the home owners who need to pressure clean the yolk off of their bricks the next morning may think otherwise. Instead of kids trick or treating they are only tricking instead.

Many holidays have themes such as love or giving back to the community. Halloween on the other hand, has neither of these themes and many don’t even know why they are celebrating the holiday. Over 2,000 years ago, the Celts believed that Oct. 31 was the end of the harvest and beginning of cold winter which brought the dead back to earth. The Celts wore costumes and built bonfires to welcome back the spirits. Over the years different cultures have morphed the traditions and customs celebrated on Oct. 31. Today the meaning has been lost in horror movies and the fun of trick or treating. Most don’t understand why they are celebrating Halloween and therefore, nothing positive is being taught or learned on this day.

Some may think that Halloween brings friends and families together on this one evening by dressing up in family costumes and walking the neighborhood asking for candy. Although this is true, the potential aftermath of these neighborhoods can be devastating once the teenagers complete their evil activities. In addition, Halloween puts a significant financial pressure on many families having to purchase a multitude of costumes and decorations. Children only learn how to compete with their friends to have the most popular and fanciest costume on the market instead of learning how Halloween came about. Over the years, Halloween has become a significant “holiday” with more money being spent each year and more kids getting in trouble. The true meaning of the “holiday” becomes a distant memory, therefore, Halloween is overrated. 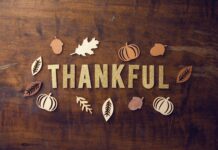 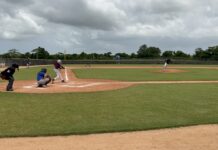