Home Sports Fall Ball for All 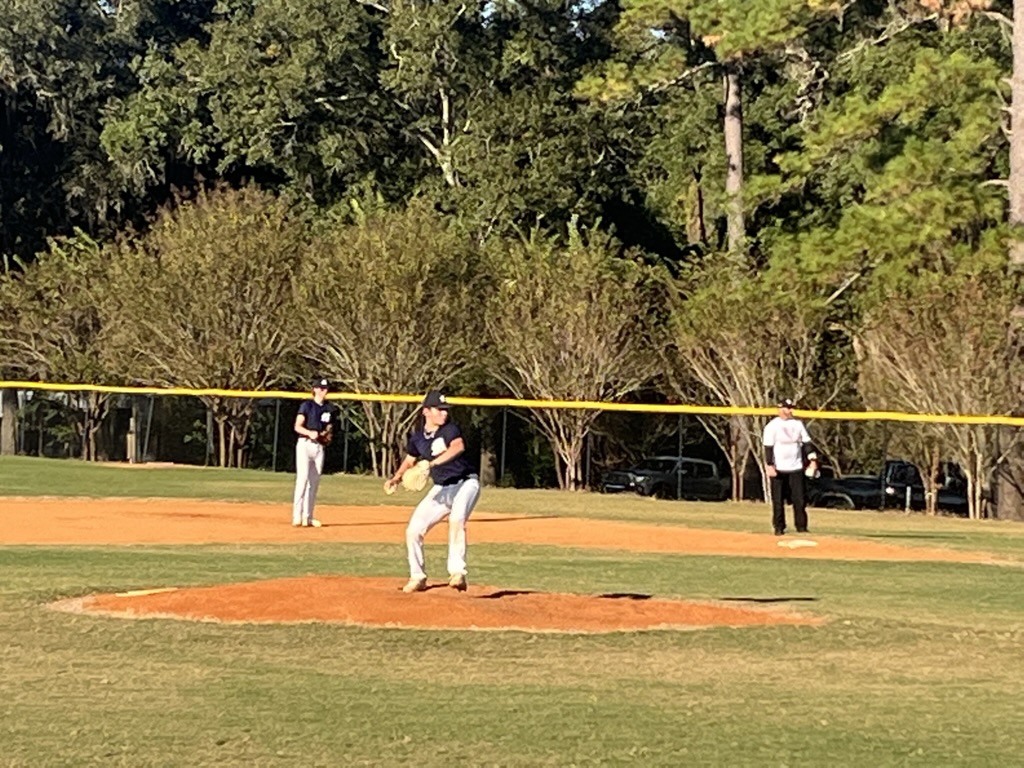 The season of fall has swung around and so has fall ball. After a four year break from competing in the Fall Ball League, Maclay head coach Drew Sherrod has finally brought it back for all potential Maclay baseball players to participate in.

The purpose of fall ball is to allow all Marauders an opportunity to showcase their talent in a series of baseball games throughout the fall season. So far, they have played against Lincoln, North Florida Christan and Franklin County twice. Competing in this league will help Maclay prepare for the official Florida High School Athletic Association (FHSAA) season in the spring and be at their best throughout the regular season and playoffs.

“I think every fall ball game is pretty similar,” Sherrod said. “We are trying to get as many as our guys as possible equal playing time, equal at bats, equal opportunities and that is just how we are playing it. That’s the beauty of fall baseball.”

Fall ball allows the teams in the league to follow a different set of rules than the rules set by FHSAA for the regular season in the spring. This different set of rules allows for more players to be substituted on and either hit or play on the field. In each fall ball game, the Marauders have showcased experienced upperclassmen all the way down to less experienced players from the middle school. The most recent game was hosted at Maclay against Franklin County on Oct. 20. Maclay ended up losing 11-3, but they were able to provide valuable playing time for each player.

“Fall ball gives me something else to do besides school work,” junior Nathan Lillie said. “[We] get better as a whole and build with team bonding. All these other schools have [competed in fall ball] and we’ve obviously seen in the spring that it’s definitely been an advantage.”

A few notable players from the game against Franklin County were junior Zachary Lowe, Lillie and sophomore Andrew Berenson. These three players were the only ones to have a hit and safely make it to first base or further. Berenson even hit a double in the bottom of the fourth. Besides these three notable players, the rest of the team was sent to first base through walks a plethora of times. When Maclay was on the field they struggled to catch certain fly balls and ground balls which allowed Franklin County’s 11 runs. However, they switched multiple players around into different positions and had multiple pitchers. Ultimately, Maclay is more focused on expanding players’ experience in the regular season in the spring than starting their best possible team for the Fall Ball League.

“We struggled but it’s only the fall,” Berenson said. “We still have a few months to prepare for the spring and that’s when we will really be ready.”

Maclay has not won a game yet in their Fall Ball League, and their final game is at home against Lincoln on Monday, Oct. 31 at 4:00 p.m. 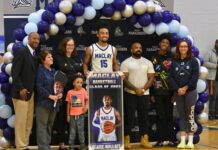 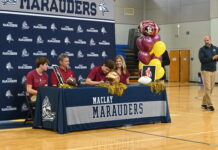 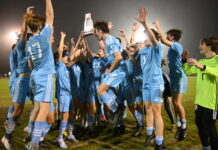