Home Entertainment Lord of the Television 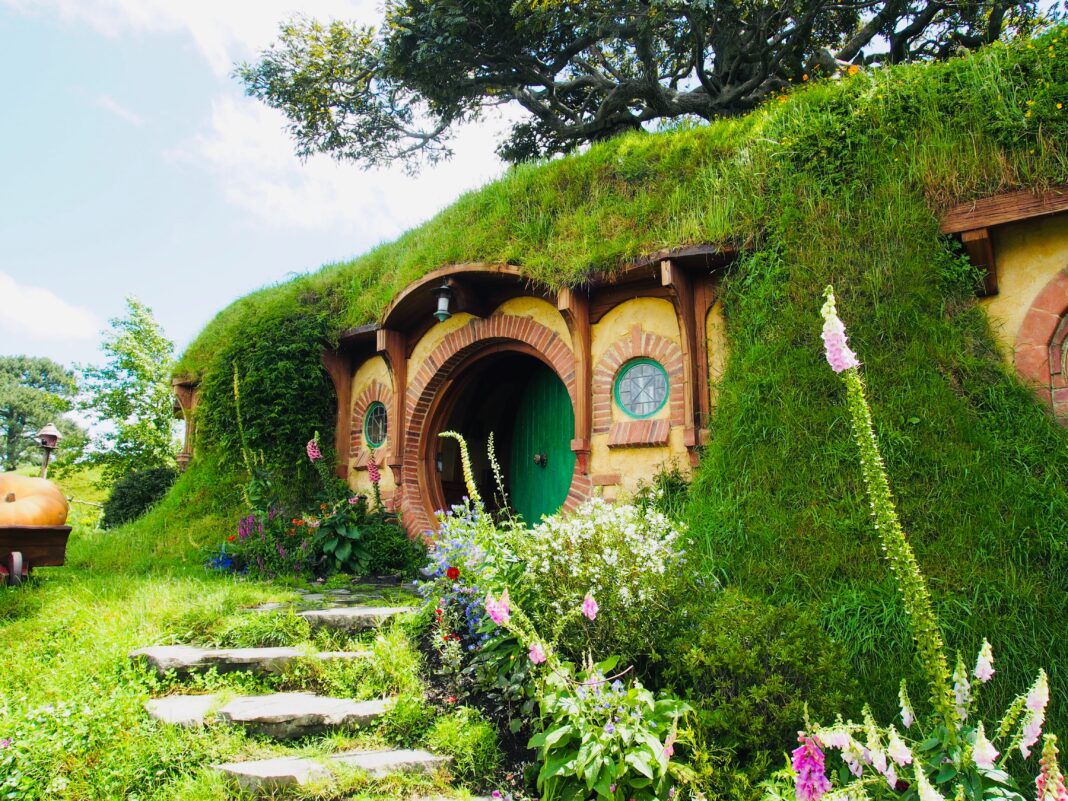 The legend of the rings began with the novel “The Lord of the Rings” by the author J.R.R Tolkien.  After releasing a series of movies based on the novel in the early 21st century, Amazon Prime decided to release a prequel. “The Lord of the Rings: Rings of Power” made its debut on Sept. 1 for only Amazon Prime users, and while many were expecting a disappointment, that was not the case.

Not being a fanatic for “The Lord of the Rings” and knowing the background information, understanding the show was extremely difficult between knowing character importance and relationships. It took some research and deep thought to finally figure out the plot and what is going on. Needless to say, I can not review the show for its impact on the lord of the rings realm and its plot, but as a new viewer the show is nearly a masterpiece through the lens of filmmaking. So far, five episodes have been released out of eight.

To begin, the director J.A Bayona does an outstanding job of creating the unique characters in the vast realms. The details put into creating the Dwarves, Elves, Harfoots, Wizards, Orcs and others are extraordinary and make the novel come to life. It makes viewers feel like they are a part of their own adventure with mystical creatures. The most impressive creation and probably hardest are the Orcs. Having to create nearly thousands of different evil goblin-like creatures with such detail is a key aspect as to why this show might be one of the best produced films. A few characters to take note of are Elrond, Prince Durin and Galadriel.

Besides the beautiful characters brought to life in the show, the cinematography is outstanding. When it comes to the scenery and location of each scene, Bayona does not hesitate to show off the absolutely gorgeous backgrounds in each shot. The film crew shows off the most extravagant mountains, bodies of water, trees, water and snow. When it comes to more serious scenes the crew does an excellent job of removing the scenery to focus on the current dilemma of the show. Besides the scenery, when it comes to the action the camera angles and movement is almost perfect. The show displays superb sword fights without causing viewers to become too dizzy and unentertained.

While struggling to understand the background story of the show, it still managed to keep uninformed viewers watching. At the end of each episode it keeps viewers wanting to watch more as it ends in a cliffhanger. The cliffhangers are an amazing addition to keep viewer interest; however, they are also annoying because the viewer has to wait a week to know what happens next.

Overall, the film production aspect  of “The Lord of the Rings: Rings of Power” is superior to any other show in existence. Before watching the show make sure to research background information to understand what is going on. Moreover, as a new uniformed viewer the show is still definitely worth a watch and a great addition to Amazon Prime 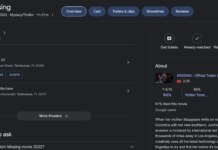 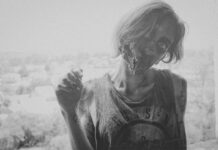