Home Features For Better or for Worse 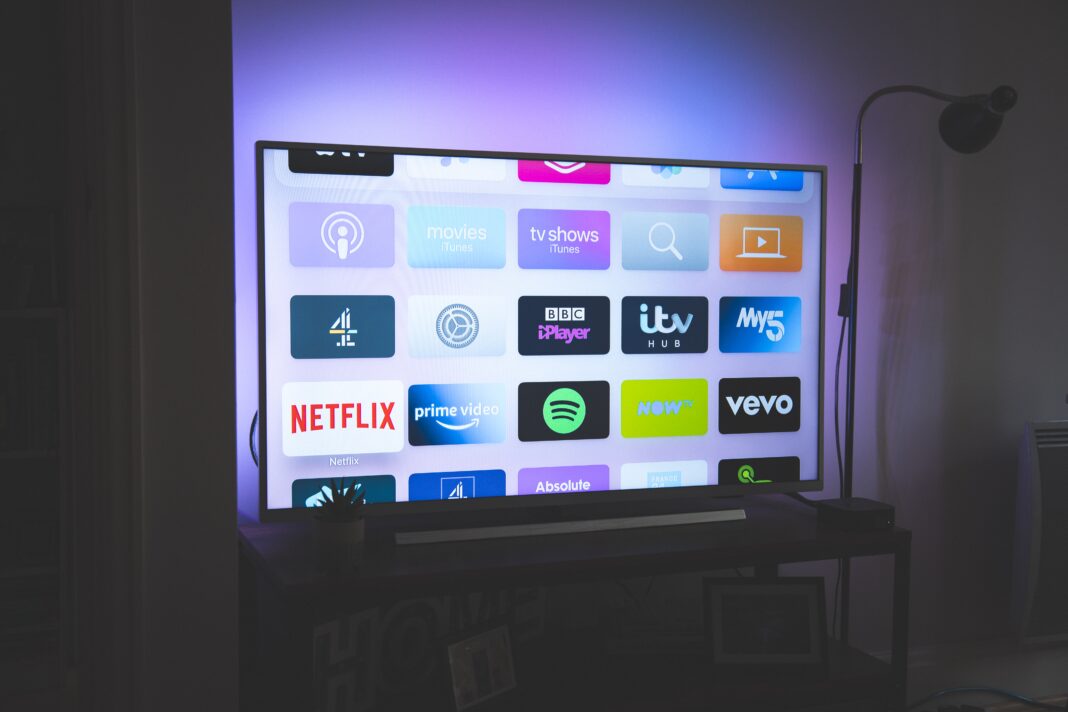 Before the world of streaming services such as Netflix and Disney Plus, there was cable television where viewers had to wait for weekly episodes to air.

However most people nowadays, especially from the younger generations, are used to having all episodes of a television series already there. The idea of binge-watching, an alternative to traditional cable television, was sparked by the introduction of streaming services, where movies and episodes are available all the time. These streaming services are different from cable television because they usually release all the episodes of a series at once instead of every week like cable.

“I think it’s [streaming services] allowed some good things to happen,” senior Robert Wood said. “Like having multiple episodes of a season being released on one day instead of every week, but it’s also had some cons. People become less patient when things take actual time to load.”

According to NBC, streaming represented 34.8% of television consumers, exceeding both cable [34.4%] and broadcast [21.6%]. More people are turning to streaming services instead of cable which has led to the binge-watching phenomenon.

“It’s [streaming services] a lot more readily available than something like recordings on cable or anything like that,” junior Willie Wishnia said. “So I usually do watch a lot more than I would have before they were a big thing.”

When having all the episodes of a series out in one place, it can become easy to just keep going when an episode ends. The term “binge-watching” refers to watching episodes of a television series back to back for hours at a time or even until the show is finished. This can last hours, or even a full day at its most extreme. Some prefer having all episodes out at once, as opposed to the weekly release of cable television.

“Personally, I like having it all available,” Library Director and Film Club Sponsor David Low said. “I mean, I can see arguments for both because having ‘em spread out weekly kind of builds the anticipation, and you can, you know, have the quote unquote water cooler talks with your friends or coworkers or whatever about the show, and again, anticipate what might happen. But I feel like just me personally, watching on the couch, just like, oh, lets watch another episode right now.”

On the other hand, some find the traditional weekly release of episodes that come with cable to be preferable to binge-watching.

“There is a certain community that develops around watching a show on a weekly basis,” English teacher Lee Norment said. “Where you, you watch it and then, you know, you talk with your friends about what’s gonna happen. Then you all watch it kinda at the same time, right. So it creates a totally different community.”

Many believe that the plus side of weekly episodes is the anticipation that builds when having to wait. Some find this preferable to immediately finding out what happens, which is the case when binge-watching.

“I remember when I watched “True Detective” when the first season of that came out on HBO,” Norment said. “I watched it as it was released and that show had a lot of, like, really crazy wild speculation about what was gonna happen in the next episodes.”

The culture of binge-watching has mostly had an effect on the younger generations. 90% of millennials and 87% of Gen Z have admitted to binge-watching. This is likely because the luxury of streaming services has been a part of their lives for longer than cable. When given the option between watching episodes back to back, versus waiting a week for a new episode to air, most teenagers and young adults would choose to watch back to back.

“I’d say I’m pretty good about closing it [shows/movies] whenever I feel like I need to,” junior Sarah Fernandez said. “But sometimes, you know, on weekends, I maybe watch a little too much.”

Especially with the COVID-19 pandemic which led to many people being stuck at home with plenty of time on their hands, binge-watching has become a normal thing in the world of television. Binge-watching is a part of all generations now, and being on lockdown was the likely largest shift in how people watch television.

Though binge-watching has affected the whole world, its biggest impact lies with the younger generations, such as Millenials and Gen Z.

Even from the perspective of students, it is recognized that streaming services has had an effect on how Gen Z watches television. Most younger people, especially from Gen Z prefer watching shows on streaming platforms. But even millennials and older have admitted to binge-watching, whether it is their preferred method of watching television or not.

“For sure it has changed how people watch stuff and consume media,” Low said. “Whether that’s for the better or worse, I couldn’t tell you.” 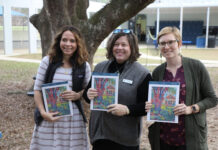 “In The Middle” of Great Things 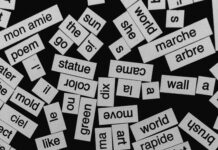 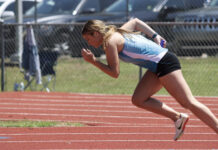