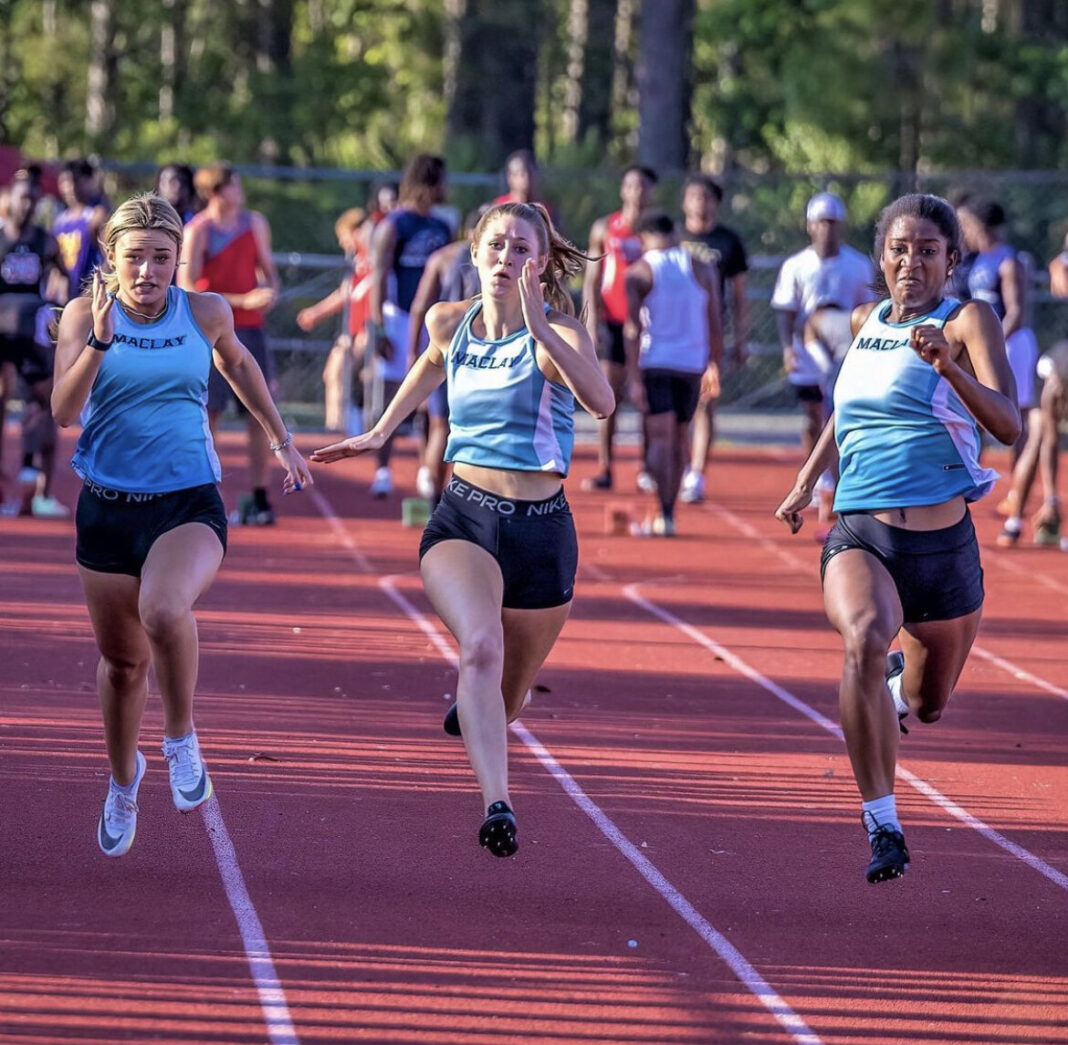 On May 11, in one of the last sporting events of the year, the Maclay varsity track team traveled to Gainesville to compete in the Florida 1A state championship. From the Marauders who were sent down, 16 members placed in their respective events. Out of the 16, 11 of the members were on the girls squad and five were on the boys squad. The girls placed in the top five for seven different events, while the boys only had one top five placement.

The five boys who placed were all upperclassmen and competed in a variety of different events. Junior James David Milford participated in the javelin event and placed 12th with a distance of 133 feet. The other thrower was senior Jakob Birken, who placed fifth in the discus event, making him the only male Marauder to make the top five.

“Since I was seeded seventh, I really wanted to make it to at least the top seven,” Milford said. “Even though I didn’t get my goal, I was proud of how I performed and I’m happy to see that Jakob placed so high.”

Juniors Shane Croston and Raymond Vickers both participated in field events. Croston placed 15th in the high jump event while Vickers placed 11th in pole vaulting. Junior Clayton Knox was the only male runner and ended up placing ninth in the 3200 meter run.

“Even though we didn’t have a ton of guys make it, it’s cool that we even got to compete,” Vickers said. “The girls definitely carried us this year.”

The girls squad came home with multiple new records to break. Freshman Elizabeth Dowdy broke a Maclay School girls pole vaulting record when she came in first place in the pole vault competition with a height of 12.2 feet. Sophomore Amelia Haggins also broke school records for the girls 100 meter and 200 meter, as she placed in the top ten in both events with times of 12.24 seconds and 25.16 seconds respectively.

Aside from Dowdy’s first place, the girls were able to grab top five placements in six other events. These placements included both relay teams as the 4×100 team and the 4×400 team placed fourth in their events. Individually, junior Rachel Bethke placed fourth in the 400 meter, sophomore Gracie Koeppel placed fifth in the 3200 meter and senior Sarah Caulley Soto came home with a second place medal in pole vaulting.

“I think the team as a whole did incredible, as we were only one point away from getting state runner up,” Haggins said. “I’m really going to miss our seniors, and once we fine tune some things next year, we will be really good.” 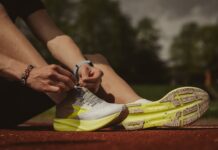 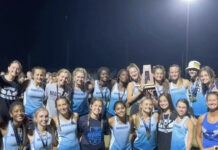 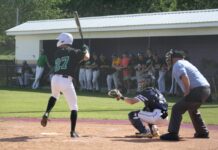