Home Entertainment A Ride that is Out of this World 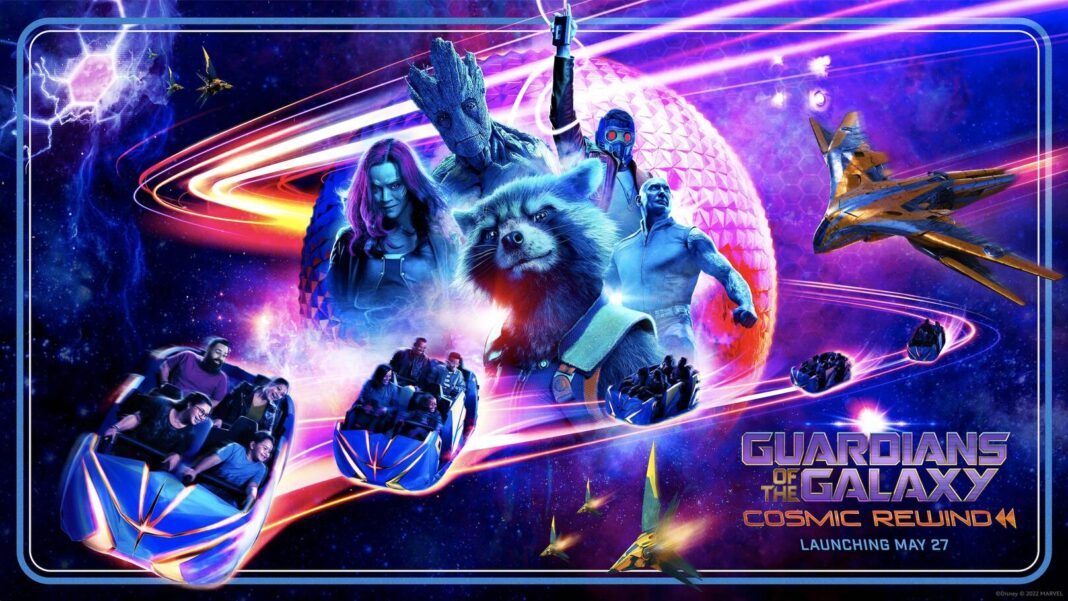 What would you get if Disney World’s “Space Mountain” and “Rock ‘n’ Roller Coaster” had a baby? EPCOT’s newest attraction, “Guardians of the Galaxy: Cosmic Rewind.”

Although the ride opens to the public on May 27, Disney Vacation Club (DVC) gave select members the opportunity to ride the attraction on May 9. I was one of those lucky people given the chance to preview the ride, which is Disney’s first 360 degree rotating roller coaster. As a die-hard fan of the “Guardians of the Galaxy” franchise, Disney World and thrill rides, I had high hopes for this new attraction. With a beautiful queue, great story and mind-numbingly fun ride, “Guardians of the Galaxy: Cosmic Rewind” exceeded my expectations and solidified itself as one of Disney’s best attractions.

Currently, the ride’s home pavilion is blocked by potted hedges to keep non-DVC guests out. This meant my family and I had to be checked in and led through a special gap to get to the Wonders of Xandar pavilion where the ride entrance is located. My eyes were immediately drawn to the giant Nova Corps Starblaster ship, which serves as a centerpiece and great photo-op for the futuristic area. After stepping through the entrance turnstiles, I was directed to the outside part of the queue to the left of the building, where I encountered my first problem.

For at least twenty minutes, other people as well as myself zig-zagged through the literal tape boundaries without an ounce of shade. Considering the ride hasn’t officially opened, it’s hard to tell whether this part of the queue is complete or not. If this is indeed how “Cosmic Rewind” will open, Disney should strongly consider placing umbrellas for guests to stand under and replacing the lackluster tape with actual ropes. I was also alarmed at how little queue space there actually was. For a ride that will most likely reach a wait time of three plus hours, it definitely feels like the line might end up wrapping around the pavilion and spill further into the park.

However, once I got inside the actual show building, I was mesmerized by the queue’s theme. The largest room of the queue features a beautiful planetarium with voice overs that explain the history of the planet Xandar. This allowed guests who are not familiar with the movies to get a better understanding of the story. Further into the queue, I was entertained by videos showing in-universe “interviews” with the Guardians of the Galaxy themselves, as well as several “artifacts” from Xandar that were in display cases sprinkled throughout the line. Despite my excitement to ride the attraction, the queue was engaging enough to keep me interested while also getting me thrilled for what was to come.

After waiting in line for nearly 40 minutes, I was ushered into the primary pre-show room. Here, I was first introduced to the story of the ride. The ride brilliantly tied in its story and location in EPCOT and features great acting from Glenn Close, who reprises her role as Nova Prime, and Terry Crews, who has a hilarious cameo as a clueless Nova Corp official. In the second pre-show room, guests are “teleported” into space in the most seamless, realistic effect I have ever experienced. Utilizing pitch black darkness, the room changes in a way that made me feel like I actually teleported somewhere else. In this final pre-show room, the villain of the story is introduced, bringing a sense of urgency to the experience and allowing the Guardians of the Galaxy to get involved and enter the story.

Following the gorgeous queue and fantastic pre-show came the main attraction: the ride itself.

As soon as the vehicles exited the loading area, everyone became thrilled as the Guardians talked to the riders as they went up an incline. This anticipation reaches a perfect climax as riders are shot backwards in a thrilling reverse launch that perfectly syncs up with the beginning of one of the randomly chosen vintage songs from the six possible tracks. What follows is a three minute adventure through space that truly has to be experienced to be believed.

First off, the song I received was “Everybody Wants to Rule the World” by Tears for Fears, which was actually the song I wanted to get the least. In a testament to the ride’s true genius, the song fit better than I imagined and was exactly the kind of music that I wanted to listen to while cruising the stars. Secondly, the ride was so breathtakingly fun and exciting that I could barely comprehend what I was seeing. Everything from the gorgeous starlit galaxy setting to the smooth rotating cars make the ride completely unique and an attraction that has truly changed the game when it comes to thrill rides.

“Guardians of the Galaxy: Cosmic Rewind” is a roller coaster like no other. On no other attraction have I felt such pure excitement and happiness while riding. While the queue could be improved upon, the attraction as a whole hits every bullseye and is a true landmark in the advancement of Disney technology. Whether you’re a Marvel fan or not, definitely boot up your vintage mixtape and take an out-of-this-world trip on “Cosmic Rewind” next time you visit EPCOT. 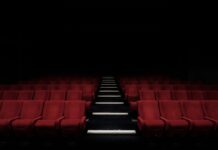 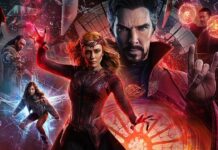 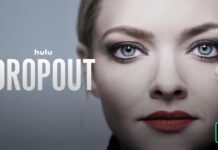