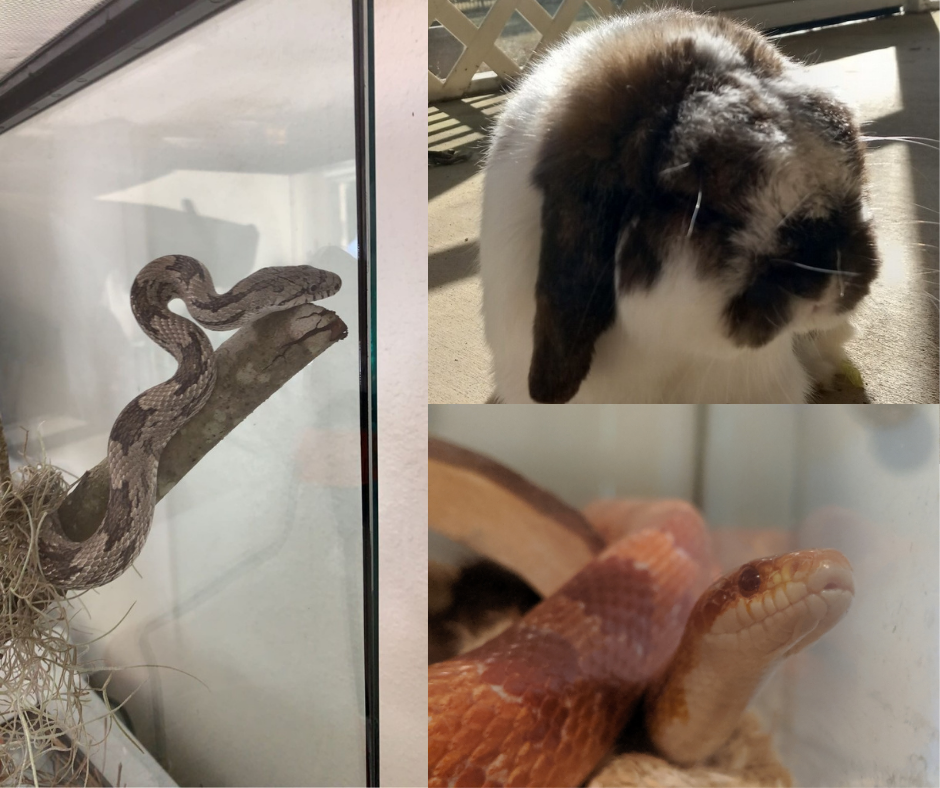 A snake is a man’s best friend, or at least it can be.

Dogs and cats have been America’s first pick when it comes to furry friends for ages, but there are plenty more options to choose from. Exotic pets, as they’re typically referred to, is any pet that is  generally considered a wild species or unusual to domesticate. While owning one of these uncommon animals can result in a few eyebrow raises and confusion, the exotic pet community continues to grow. Even amongst Maclay’s smaller number of faculty and students, there seems to be a fairly sizable exotic pet community.

One of these wonderfully abnormal pets is a male corn snake. His caretaker, Ariel Evans, is a science teacher at Maclay and educates students in the classes of AP Biology, Brain and Behavior and Marine Biology. Evans’ exotic animal is an astounding five and a half feet long, give or take, with intricate patterned markings along his body. His name, Fluffy, was chosen as an ironic nod to the animal’s rather smooth and scaly skin.

It’s estimated that Fluffy is around 14-years-old, coming into Evans’ care at the age of 8. As opposed to the typical lifespan of a dog or cat, which typically live 10 to 15 years, snakes can live well into their 20s with sufficient attendance and housing. Fluffy lives in a spacious terrarium located in a quiet side room so as not to disturb him with any loud noises. He has been known to enjoy his lounge time quite a bit.

Like all animals, Fluffy also needs to snack on something, which in this case includes rats. Evans’, however, prefers to feed her snake pre-killed, frozen rats to avoid the unpleasant process of a live hunt.

Fluffy is also considered albino, which in this instance doesn’t mean a milky white complexion. Instead, his skin has pink and purple colorings that shed to create an incredible cast. While some might squirm at the thought of touching such a stigmatized creature, Evans loves to hold Fluffy.

“He can wrap himself around your arm, but he’s not gonna squeeze you so hard that it hurts,” Evans said. “I love holding him.”

Moving on to an animal making very adorable leaps and bounds into the exotic pets community, a Holland Lop bunny resides comfortably under another Marauder’s care. Owned by sophomore Eva Yi, Cocoa is a four year resident in Yi’s home and has white and brown fur coloring. This breed of rabbit is especially well-liked for their endearing appearance.

“I like how the Holland bunnies have their ears down,” Yi said. “It makes them look very cute.”

His nutritional diet consists of timothy hay, rabbit pellets, lettuce and other greens given as treats. These meals are separated into portions for Cocoa to happily nibble on throughout the day. In regard to his living situation, Cocoa’s crate remains indoors at all times, but Yi occasionally lets him hop around outside in a porch area. As many bunnies are social animals, Cocoa is no exception to this trend.

“Yes, I would say I do [have a close bond with him],” Yi said. “I definitely pet him a lot, and then we let him out of his cage to run around a bit.”

Contrary to popular belief regarding exotic pets, Cocoa is a particularly well behaved bunny. Practicing consistent and proper bathroom habits along with being seamlessly crate trained, Cocoa doesn’t give his owner much to worry about. Yi is also careful to ensure no potential dangers, such as wires, are present in his immediate area.

In addition to Evans’ unique reptile, Maclay has another snake amongst its Marauders. Sophomore Riley Elliot has owned her pet rat snake for three months. Her step-father originally came across the snake next to a cotton field before taking him in, which inspired the animal’s name: Cotton.

With experience from owning snakes prior to Cotton, Elliot is no stranger to caring for a reptile. Cotton is kept in a cage indoors, upstairs specifically, and fed live mice once a month. During feeding time, Cotton is quick to bolt at the rodents almost as soon as they’re placed into his cage. Elliot also has lights set up to establish Cotton’s sleep schedule, since he rests in the dark.

Instead of leaving behind the typical armor of shedded skin, Cotton molts off more so in flakes. A major fear people hold in regard to snakes is being bit. Elliot, however, has a different mindset with this concern.

“I know he’s bit my step-dad, but since he’s a wild snake we don’t really care about it,” said Elliot. “Of course he’s going to bite us, because he’s not used to [being domesticated]. He didn’t come from the pet store.”

Ranging from reptiles to bunnies and so much more, the Maclay community holds an impressive collection of exotic pets. Just like with any domesticated animal, there are numerous dangers and special experiences while taking care of them. These Marauders appreciate their pets, however, even if they do not look like the typical animal companion. 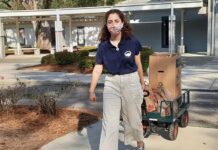 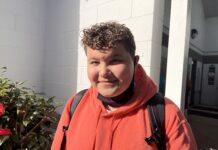 A Special Kind of Spotlight 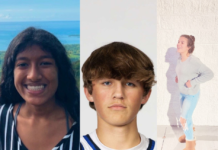 Oh, the Places You’ll Go (Or Come From!)