Home Entertainment Watch in the Comforts of Your Own Home 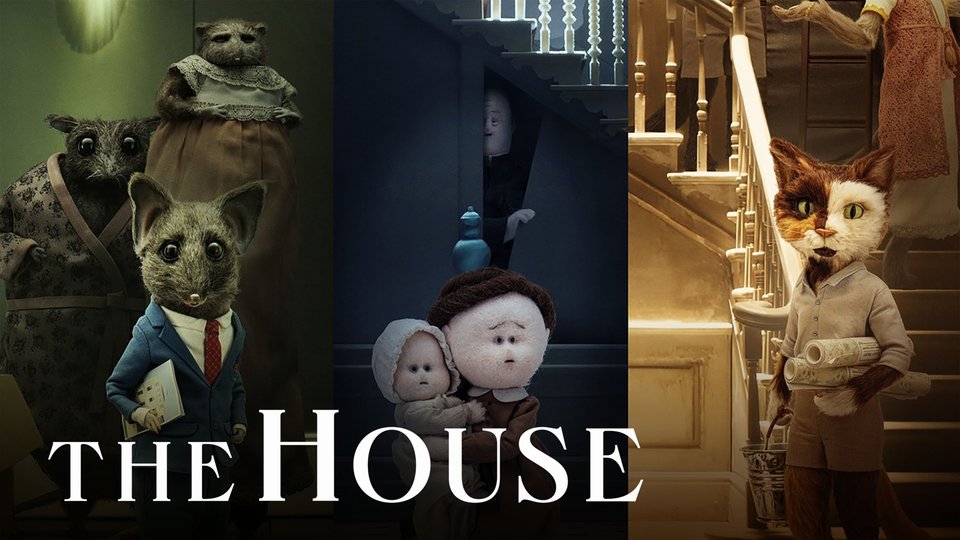 Stop animation takes a disturbing twist with Netflix’s new Jan. 14 release, “The House.” The industry for stop animation hasn’t received nearly as much attention as deserved lately, but this film has fortunately caught the eye of many Netflix junkies. Presented as a dark comedy, this obscure work of art consists of three unsettling, cautionary tales. The plot, visuals and fantastical characters work together to create a whimsical and unnerving film that leaves viewers theorizing on what exactly they just watched.

“The House’s” unique approach to storytelling cultivates an eerie and captivating plot. What seems to be the formidable love child of the Grimm Brothers’ fairy tales and Henry Selick’s “Coraline”, the three stories that divide the movie are nothing short of mystifying. There’s hardly a moment that goes by where the audience isn’t either uncomfortable, confused or down right weirded out. Not only is the writing unpredictable and off the charts eccentric, but it’s also chock-full of metaphors. Hence the title, the houses depicted in all three tales play a crucial role in the meaning, or rather meanings, of the film. The countless references to overarching, intellectual messages bind the stories together, giving viewers who prefer mind benders a lot to think about.

Another impressive feature of the movie is it’s incredible visuals. From vibrant, flashing scenes with musical numbers to dismal, gray settings, “The House” heavily relies on colors, intensity and unnerving sights to not only create the appropriate atmosphere for each story but also maintain the audience’s interest. While the movie does have somewhat of a slow start visually, the contrast with the succeeding scenes just makes the chaos even more impactful. The mood this stop animation creates flips between depressing, exciting and exceedingly unnerving largely depending on the visuals. It’s easy to say that the artists who made “The House” possible are nothing short of talented.

Character design also plays a crucial and effectually disturbing role in “The House.” Humans, cats and even rats act as starring characters, with each species holding great significance to the underlying message of their respective stories. Evidently, the selection for the film’s protagonists doesn’t seem to make much sense. The human’s design, for instance, has repulsive head to facial feature proportions. Rats, particularly grotesquely shaped, being the dominant species in a highly functioning society is also a surprisingly uncomfortable concept. Even after 20 minutes into the film, the feeling of borderline disgust at the sight of the characters doesn’t seem to fade, but this all plays into the uneasy effect the movie has on the audience. The confusion and  repulsion the viewers experience throughout the movie is what really makes “The House” not quite scary but extremely unnerving.

“The House,” while unusual and difficult to digest at first, is well worth taking one hour and 37 minutes out of the day, or preferably evening, to watch. The writing, visuals and general appearance of the characters makes this acquired taste of a movie a masterpiece to those who appreciate strange and ambiguous brain teasers. 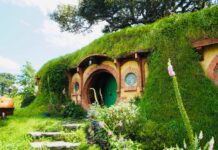 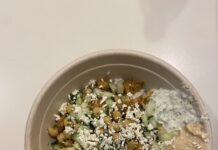 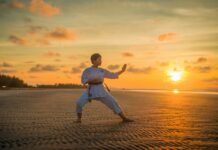