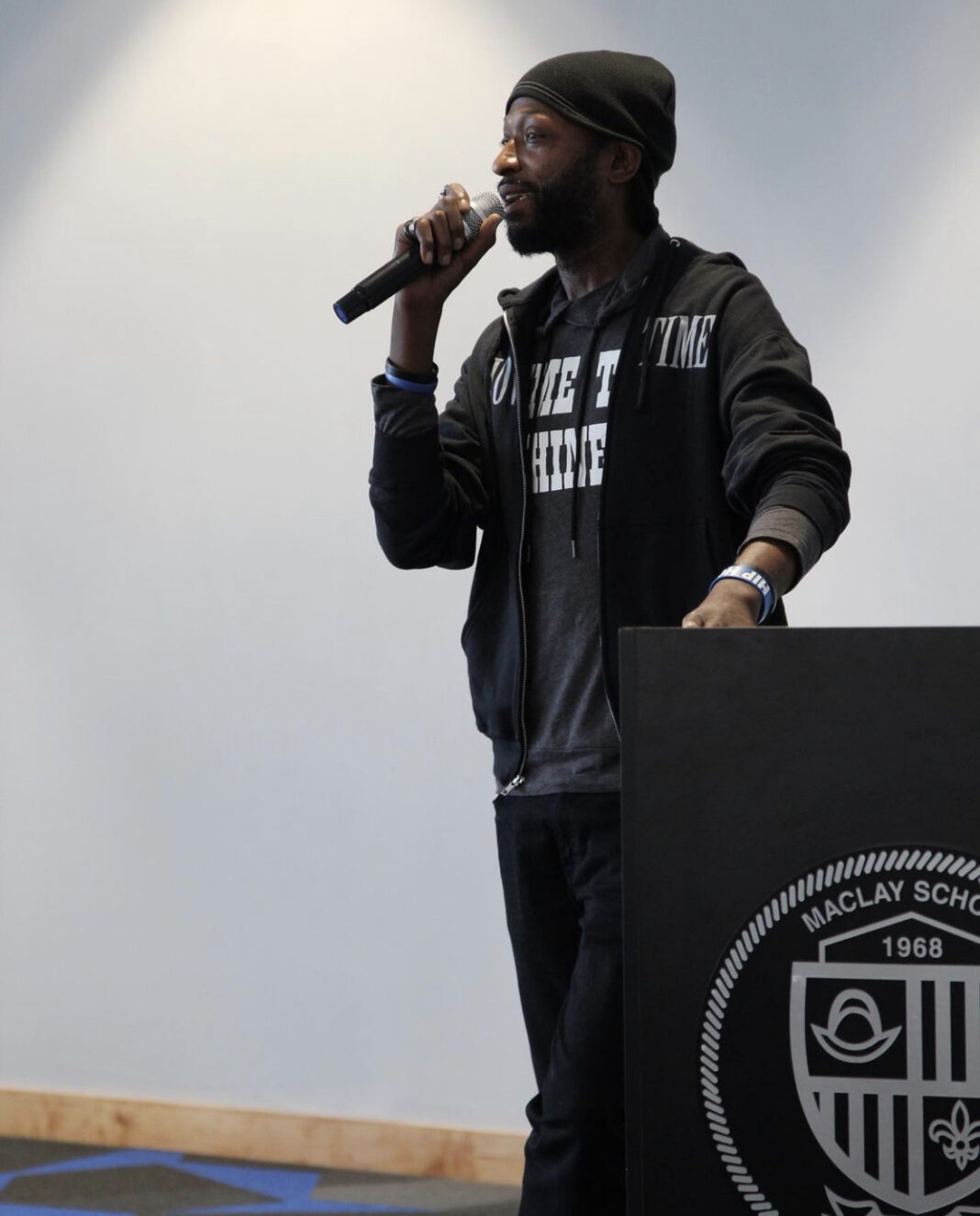 What do raps, sonnets and Brooklyn have in common? They all inspired Devon Glover to become “The Sonnet Man.” During Flex on Jan. 25, Glover, or The Sonnet Man, came to Langford Hall to teach a sonnet workshop and channel Maclay sophomores’ inner poets by teaching them about Shakespeare.

Glover first became interested in creative writing and poetry from a workshop similar to the one he teaches now. This workshop spiked his inner poet, which led him to teach and write Shakespeare through hip hop. In addition to being The Sonnet Man, he helps different youth groups and theater companies create their own plays and musicals.

“My biggest purpose of doing these workshops is to find the next Shakespeare, so in 400 years from now, they can have a workshop about them,” Glover said. “Hopefully this kind of opens up their minds to be creative and share their stories of their life and world.

“I learned lots about Shakespeare and how modern hip hop music is often written in iambic pentameter,” sophomore Sophia Krizner said. “I thought it was very interesting and new, as I have never seen something like this before.”

“My favorite part of the workshop was how positive and uplifting Devon Glover was,” sophomore Samantha Lee said. “I also liked how we got to make our own sonnets, and I learned that poems can be written many different ways and to write about what you know best.”

Glover ended the workshop with the presentation of the students’ sonnets. This final exercise was meant to emphasize how anyone can write poetry and reinforce Glover’s goal in opening kids’ minds to be more creative. 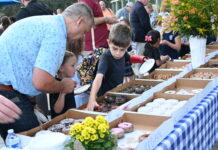 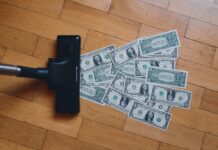 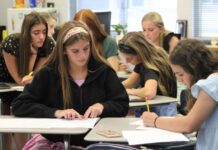 A Journalistic Way to Utilize FLEX