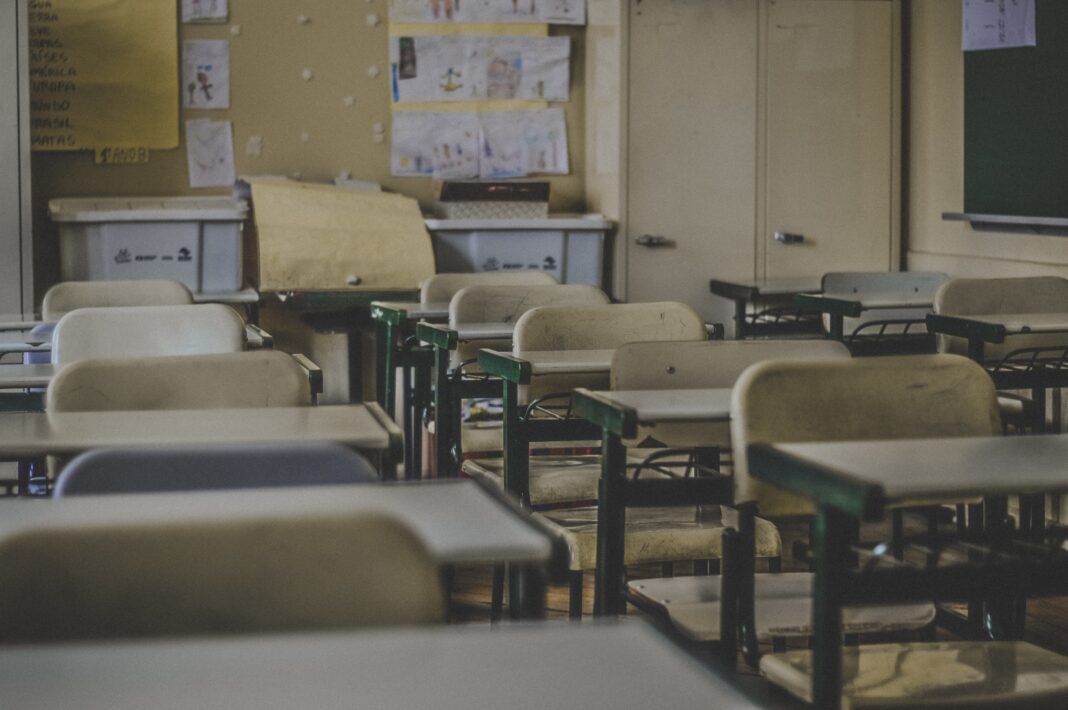 The previous year broke a violent record, with 249 school shootings taking place in America. This number, while shocking, is an unfortunate reality that educators and students have to live with on a day-to-day basis. In response to this issue, shooting drills have become a prevalent practice in the majority of American schools in hopes of better preparing students and teachers for a potential crisis. Shooting drills, however, are counterproductive, create unnecessary stress and disrupt the learning environment.

Contrary to popular belief, there isn’t actually much research supporting the effectiveness of intensive shooting drills. These drills have been a practice at American schools since 1999 after the Columbine shooting, and yet over the past two decades there have been barely any studies proving if the drills work. Many past assailants have either been students or former students at the targeted schools, so the information and defense tactics taught during the lockdown are bound to give potential shooters an advantage. The execution of these drills can also be relatively careless, with plenty of variations ranging from students simply sitting in a dark room until the intercom announces the drill’s end to schools employing actors to portray masked gunmen. In some instances, there are even miscommunication issues, including the classrooms not being notified when the drill is over. Even if the procedure goes smoothly, there still remains a slew of downsides with conducting such a drill.

Students on the younger side and those with anxiety as well as other mental disorders are especially negatively impacted by school shooting drills. With students as young as five years old undergoing these intense simulations, the long term mental effects can be extremely damaging. Conducted by a non-profit organization named Everytown, analysis on social media discussions regarding shooting drills in over a 100 schools produced alarming results. These findings strongly suggest the drills are tied to an increase in stress, anxiety, depression and physiological health issues amongst students. Even teachers have developed mental health problems due to extreme lockdown drills, like with Twin Lakes elementary school’s highly realistic school shooter simulation.

With the increasing number of school shooting incidents, there is a necessity for thorough safety precautions in American schools. Many might argue that the negative effects on the students undergoing these drills are a necessary evil, when compared to the alternative of students being completely unprepared in a real life or death shooting scenario. The world is filled with many horrors and dangers, so being exposed to these negative aspects of life in a safe environment first is preferred to the students having to later deal with the legitimate experience with less understanding.

While it’s important for American students to be well-informed on the potential dangers they might face in a school environment, forcing children to endure a realistic simulation of a traumatic event is not the optimal nor the only method to enforce safety protocols.

Whether it be a virtual simulation or a detailed, educational video on the subject, there are more beneficial alternatives to encourage and better ensure the safety of American students. While these options may not eliminate every side effect typical shooting drills cause, they’re a step in the right direction and worth considering or building upon. 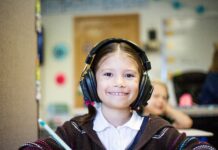 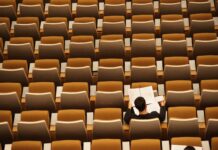 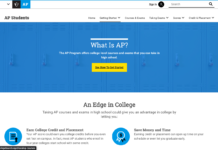