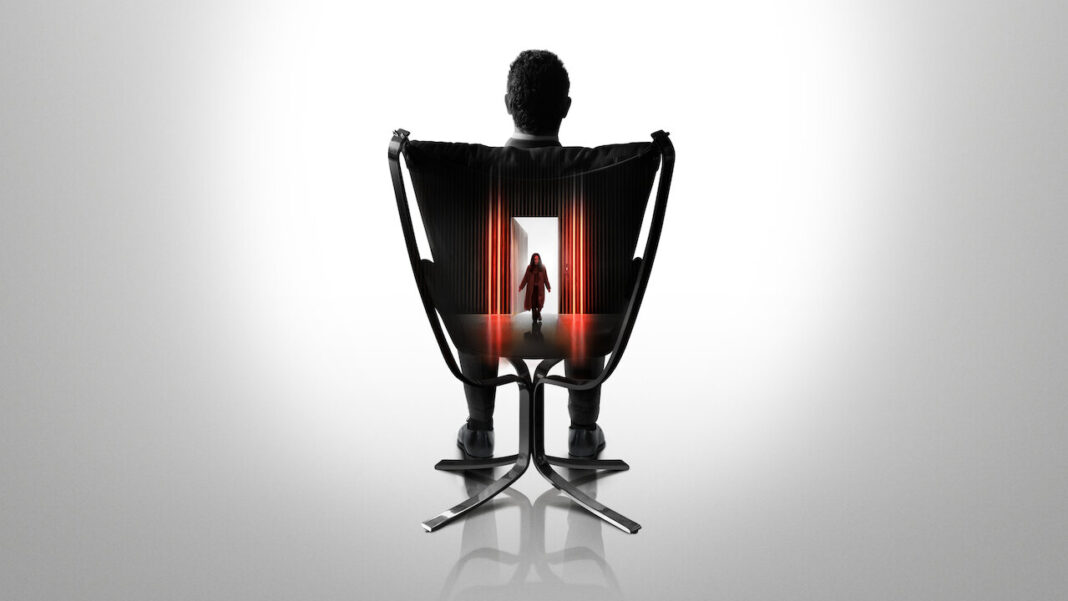 The human brain is both a subject of mystery and even fear, a subject one of Netflix’s latest releases delves into. Especially when it comes to scarier movies, Netflix originals have a notorious reputation of being impressive, and “Hypnotic” is no exception to that. Released on Oct. 28, the movie is a unique and enthralling thriller with a well-developed plot, gripping characters and an effective use of suspense.

Although certain outcomes in the film are pretty stereotypical, the plot for “Hypnotic” takes the viewer on a fascinating and twisted ride deep into the capabilities of the mind. The movie showcases an eerie take on science fiction and even has a slightly futuristic feel to it. For the bulk of the scenes, the settings are typically modern and sleek, which sets an uneasy and chilly tone that compliments the dangerous and experimental nature of the film’s focus. This effectively immerses the viewer into the plot and generates a consistent and creepy atmosphere throughout the movie. Hence the title, hypnosis plays a substantial role in the storyline, creating disturbing yet incredibly interesting possibilities with the abuse of the technique. The only shortcoming of “Hypnotic” and its nerve-racking plot is the lack of impactful twists.

Considering the movie’s genre, unexpected developments drastically improve the quality of the writing and leaves the audience with a lasting impression of the overall movie. Despite this, “Hypnotic” still ultimately fails to deliver a major shock factor. Like many good thrillers, however, the movie keeps viewers eagerly theorizing and anticipating the plot’s next turn, regardless of how obvious it may seem.

The primary characters are typical for a thriller and mystery film combination; however, the dialogue and general interactions are executed well enough so that the generic roles don’t read as cheesy. Jenn Thompson, played by Kate Siegel, is the resourceful and brave protagonist of the movie. Watching Jenn uncover the complicated and unsettling truth in the film’s plot is almost as enjoyable as seeing her persevere throughout the ups and downs of her mental health journey. Her general personality and impressive resilience in high pressure situations makes “Hypnotic” an even more entertaining experience. The likeability of the remaining, significant characters is also strong with Dule Hill playing the kind-hearted and cunning detective, Wade Rollins, and Lucie Guest as Jenn’s supportive close friend, Gina Kelman.

The acting on account of all of the cast isn’t too over-the-top nor underwhelming, as many intense genres tend to struggle with. Jason O’ Mara, who plays the mysterious yet jovial therapist, Dr. Collin Meade, especially excels with an outstanding performance that completes the admirable character portrayals in “Hypnotic.”

Just like any quality thriller, “Hypnotic” checks all the boxes in regard to building and maintaining suspense. Intertwining some of the more suspenseful scenes with the characters’ hair-raising epiphanies creates a continuous feeling of unease that only intensifies as the film goes on.

With the movie’s captivating plot, the anticipation of revealing more pieces to the psychologically twisted puzzle is almost unbearable. This, of course, is a positive when it comes to suspense, since “Hypnotic” depends on keeping the audience on edge to successfully spook viewers in the eerier scenes. Additionally, the dim and barren scenery displayed throughout the movie intensifies the suspense, which makes for a few minor but effective jumpscares.

For those who prefer a bit of a rush from movies but dislike the extremity and explicitness of horror, “Hypnotic” offers a mild yet well-executed balance between the two. This thriller succeeds in cultivating a quality storyline, interesting characters and does a fantastic job with building suspense. 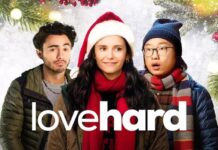 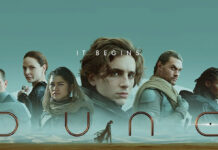 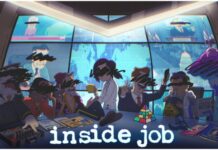