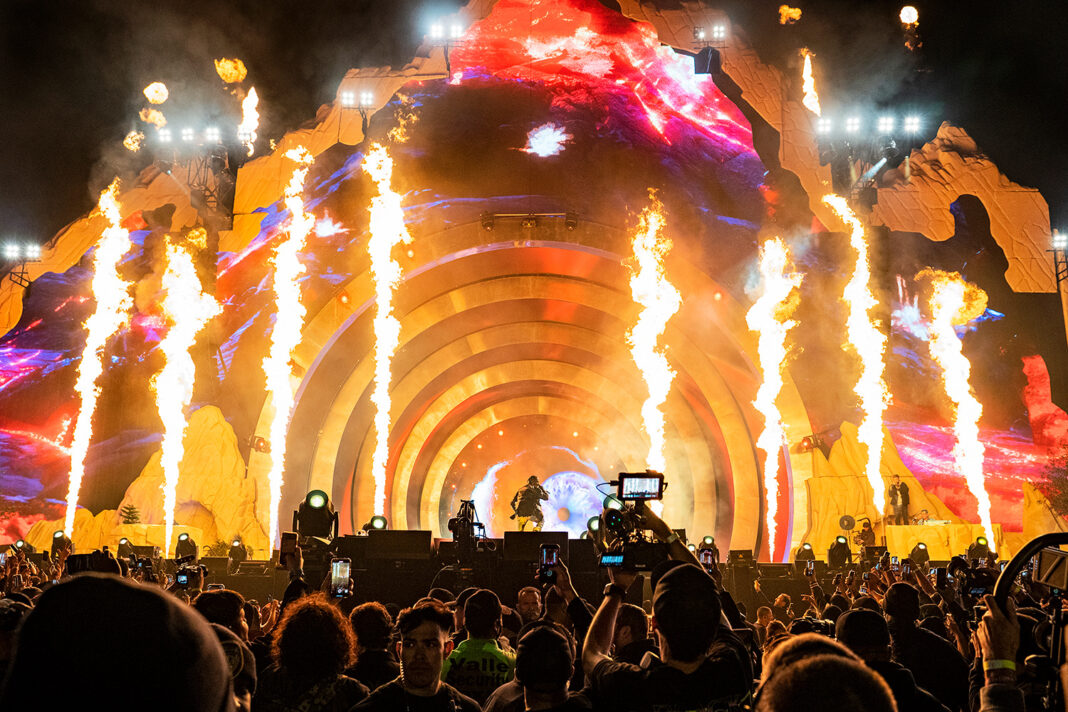 Concerts of high profile musical artists are usually filled with the excited screams and dancing bodies of enthusiastic fans. At a recent performance held by rapper Travis Scott, the carefree concert vibes were replaced by shrieks and collapsing bodies of tightly packed, heat-stricken attendees. On Nov. 5 and Nov. 6, Scott hosted his Astroworld Festival, in which eight people tragically lost their lives and many others were injured.

The concert was set to be Scott’s first major performance post-Coronavirus peak. Held in his hometown of Houston, Texas, the two-day, highly anticipated event immediately sold out with an estimated 50,000 people in attendance. The concert had numerous headliners including SZA, Roddy Rich and Chief Keef.

Once the concert commenced, after moderately civilized performances by opening artists, fans abruptly began to push and ascend towards the stage. These surges intensified once Scott began, and only worsened after rapper Drake surprised the attendees by performing numerous lyrical duets alongside Scott.

“I don’t know if he will be cancelled,” freshman Camden Webster said. “It wasn’t really his fault. It was his fans.”

The wave of unstoppable movements and shouting that followed caused collapses, troubled breathing, screams for help and trampling of those who succumbed to the crowd. In a report by the Houston Chronicle, Scott continued to perform despite reports of the first collapses starting at 9:39 p.m. He continued his set for more than 30 minutes after the initial reports, and did not conclude the show until 10:15 p.m., once disaster was apparent. By the end of the festival eight people were reported dead, ranging in age from 14 to 27. Hundreds more were treated for injuries, among those being a ten year-old-child. Scott immediately faced backlash from his fans and the public.

“It’s sad because of how many people died that night,” sophomore Ava Cherashore said. “He doesn’t do anything to stop it, so it makes him look guilty.”

Chearshore, along with countless others, feel that the greatest issue of the concert was the lack of precautions, awareness and involvement displayed by Scott towards struggling fans. Maclay students are beginning to question the perception of the “rager” mentaillity adopted by Scott’s fans.

“I am a semi Travis Scott fan and wondered how all of that even happened,” sophomore Jack Grooters said. “I don’t think that he entices people to hurt each other, but more just gives them enough usually violent energy during his concerts .”

As primary investigators in Houston begin, at least three lawsuits have already been filed against Scott and other festival organizers.  Despite releasing a public statement via Scott’s Instagram sending prayers to victims, fans are further examining the future safety of not only Scott concerts, but concerts as a whole.

“I think the deaths could have possibly been prevented,” sophomore Michael Martinoff said. “I would potentially go to a Travis Scott concert, [but] only if it gets better.” 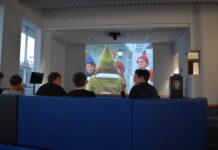 The Calm Before the Blizzard 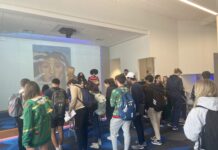 New From The Underground 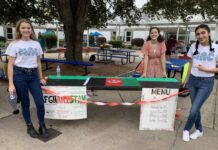 A Menu From Around the Globe