Home Entertainment The Compelling Story of The Monsters Inside Billy Milligan 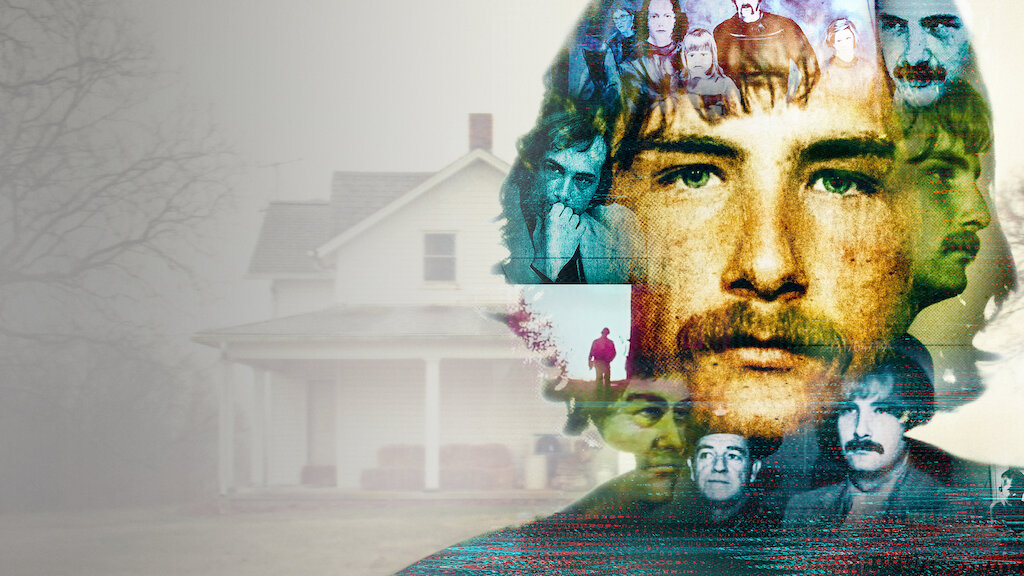 Netflix continues its true-crime regime with its most recent docuseries, “Monsters Inside: The 24 Faces of Billy Milligan” that questions the way people view the brain and how multiple personality disorders can greatly affect a person. It is common in Hollywood for actors to play multiple characters across different films and television series. For Billy Milligan, however, playing multiple characters is not an act. The story of Milligan is not only a heartbreaking travesty but showcases how trauma can turn into dissociative identity disorder (DID) which acts as an escape from agony. The “24 Faces” docuseries is a captivating story that is almost too brutal and devastating to watch.

In the late 1970s, Milligan was accused of raping three women on Ohio State University’s campus. Throughout the docuseries, they interview one victim who told her story of being raped by Milligan in her vehicle. During this assault, Milligan left fingerprints, allowing his DNA to be processed. After Milligan had been brought into the county jail, he seemed “clueless” and “naive” because he had no idea why he had been arrested. Milligan had an innocence similar to that of a child due to his protective and toxic dissociative identity disorder. This resulted in one of the most interesting and complex psychological court cases to emerge, as detailed in “24 Faces.” This series has the standard format of a documentary, including interviews from friends, family, the victim, police and psychologists, along with lots of odd footage.

In the course of the interviews and tests, Milligan experienced being a different person which is  also known as alternates. Alternates were considered the different people that Milligan became throughout the examination process. The shift between the different “characters” was intriguing yet petrifying. It was said that the alternates took control and made Milligan “fall asleep.” The footage is very disturbing, as whenever each alternate would switch out, Milligan’s eyes would roll backwards or he would wipe his mouth. It is also very tragic to see that Milligan developed this because of childhood memories he wanted to repress. The control that these alternates had over him is eerie and unimaginable.

Throughout this four-episode docuseries comes the heartbreaking reveal of the relationship between Milligan and his step-father, which led to Milligan having DID. When Milligan was a young boy, he was beaten, tied up and raped by his step-father multiple times.

The authenticity of Milligan’s story is heartbreaking and brings tears to one’s eyes. At the beginning of the docuseries, Milligan seems to be the perpetrator by taking advantage of women. However, after simple observation, it becomes quite clear that the trauma he experienced resulted in his DID. His upbringing was incredibly painful, and at times the docuseries makes you feel like Milligan was someone you knew and cared about. With the way Milligan’s story is revealed, it is almost impossible to not be empathetic. His story is so graphic with the depictions of his step-father’s abuse that it almost seems unbelievable and inhuman.

Not only was Milligan abused by his step-father, but he also felt unsafe and threatened for his life. Through “24 faces,” the director brings to life how a little boy who seemed so happy through photographs actually suffered from a tragic childhood. Through the personal footage of Milligan, the audience feels more of a personal connection. Although many may have come to the conclusion that he was being manipulative, his stories are too real to be a lie. Throughout the journey of the four-episode series, the audience is able to truly feel the highs of the emotions demonstrated.

The director of the docuseries, Olivier Megaton, evoked Milligan’s life in many different ways. For example, Megaton uses old newscasts with footage of Milligan, which includes Milligan transferring back and forth between alternates. This depiction of Milligan was perhaps the most compelling aspect throughout the series. Although it was beneficial to hear from those who loved and supported Milligan, it was exceptional that the director found and used the footage from the 70s that truly painted Milligan as a victim.

The main problems with the docuseries were its use of flashing lights and mediocre camera footage, which at times took away from the interviews. When it came to camera footage, it was occasionally fuzzy to the point where Milligan looked like he had his eyes closed. The flashing lights were also a huge distraction and took away from the interviews. It would have been a good idea for them to give a warning about how much flashing that would occur because many people have triggers about flashing effects.

There was also uncanny background music and weird stylistic choices that did not seem to suit the series well. The creators make an attempt at playing spine-chilling music, which in some cases may have added an intensity through a young child’s perspective. Any adult, however, would find the music out of place. Additionally, “24 faces” had interviewees in different rooms, which was confusing and strange. Some interviews were in clean and formal areas, while others were in gymnasiums. It felt awkward and seemed like the interviewees may have been uncomfortable with their environments, but at least they expressed their stories well.

The docuseries ultimately tests its audience on its morals and if someone could believe a man who was charged for rape without the knowledge of committing such crimes. It also has a very interesting debate on Milligan’s innocence and impurity, and captures the audience’s attention with the interest of DID. These kinds of stories should have been brought to people’s attention prior to the Netflix series’ release on Sep. 22, but “24 Faces” thankfully sheds light and in an intriguing way. The series thrives on its ability to leave each episode with some sort of cliffhanger and does a great job of keeping the reader hooked. If you’re curious about this series, definitely give it a watch. Just be ready with a box of tissues for some chilling stories! 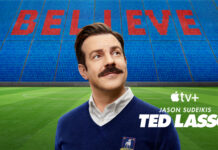 The Lasso Way is the Only Way 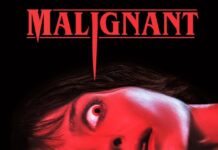 The Prognosis for “Malignant”