Home Sports The Battle for Meridian 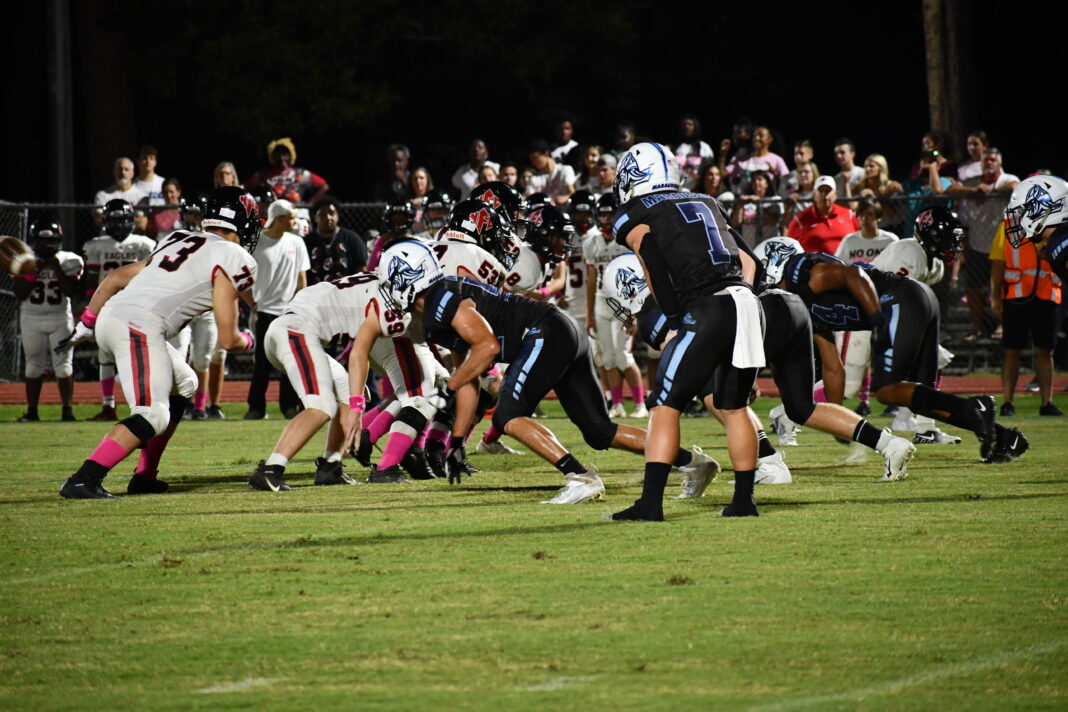 Fall has just begun, which also means that Maclay hosted their annual Fall Fling on Friday, Oct. 1. Not only did the Fall Fling occur, but the Maclay Marauders football team also faced off with the North Florida Christian (NFC) Eagles in a game known as the Battle for Meridian. Maclay ended up losing the game 20 to 16.

Families, faculty, children and students all showed up to the Fall Fling at 5:30 p.m. to enjoy complimentary burgers, hotdogs, games and the opportunity to buy a snow cone. At 7:30 p.m. the Fall Fling ended and everyone migrated to the game. The Maclay Marauders wore all black clothing, while the NFC Eagles wore all white.

“I think we ran the ball pretty well and had good pass coverage,” running back junior Shane Croston said. “We need to work on finishing games and doing our jobs better.”

Right off the bat, Maclay #24 Croston ran for a touchdown to put Maclay ahead in the beginning of the first quarter. Then when NFC received the ball after the touchdown, Croston intercepted the ball. For the rest of the half, each team denied each other from scoring until #12 junior Michael Grant ran it into the endzone with zero seconds left on the clock. The first half ended with Maclay 13 NFC 0.

“I think the team came together for this game and gave great effort all the way until the last whistle,” senior captain Jim Murrah said. “But we did have some careless penalties that could have been avoided and ended up costing us a bit.”

The second half started with another interception from Croston, allowing the Marauders to kick a field goal in the third quarter. Even with Maclay up 16 to 0, NFC was not finished. Soon after, the Eagles scored a touchdown and started to close the gap between the two teams. With two minutes left in the third quarter, NFC scored again making it a one touchdown game. Fans were on edge as the fourth quarter began with the close score of 16 to 12 with Maclay in the lead. Both teams battled it out until there was five minutes left on the clock, in which NFC returned a punt 100 yards to score the game-winning touchdown. After the touchdown, they went for a two-point conversion and scored to further their lead. The final score was 20 to 16. NFC won the Battle for Meridian rivalry, in addition to the traditional rivalry trophy.

“My expectations were to compete on every play and give us our best chance to win,” Head Coach Lance Ramer said. “While we are disappointed with the outcome, the boys play their hearts out, and for that I am extremely proud of them!” 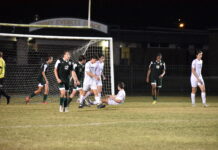 A Loss to Lincoln 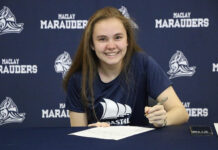 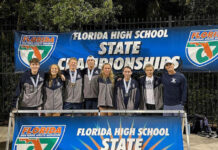