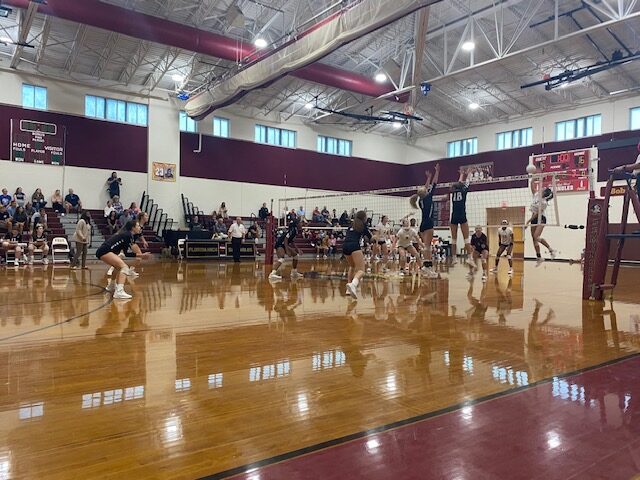 It had all come down to this. If the Lady Marauders won, the team would advance in the district volleyball tournament. If they lost, their 2021 season would be over. On Oct. 19,  2021 the Maclay Marauder varsity volleyball team faced off against the Florida High Seminoles at Florida High in the first round of districts. Although the Marauders won the first match, they lost the second and third. The final score was  3 to 1 with Florida High securing the victory.

In the first set, the Marauders set the stage by putting up the first point on the scoreboard. Junior Rivers Bond served the ball over to the Seminoles, who did not get the ball back over. Later in the match, as the ball was getting served back and forth over the net, sophomore Amelia Haggins had a prominent play by spiking the ball to an opponent who missed the return. Haggins stayed close to the front of the net and dominated in the first game. Bond, who plays as the libero, also dominated the first set. One player she switched with quite frequently in the first set was sophomore Katelyn Eldred,  who dives for the ball almost every time it comes her way.

“I think that our team did the best at keeping Florida High on their toes by never letting them get a huge lead over us during the game,” Eldred said.

Every set was always super close in score at the end. At the beginning of the second set, the Seminoles put up many points on the board before the Marauders could even get one point up. Senior Kate Krinzer, who is one of the Marauders’ prominent blockers and spikers, stood out in this match-up. The majority of the game, if  a ball was set to her, she would spike it down to the other side of the court and gain a point for the Marauders. Junior Rachel Bethke also spiked, set and passed the ball a lot over to the Lady Seminoles’ side. The final score of the second match, however, was Florida High 25 Maclay 22.

“We had a good offense,” Bethke said. “ We did okay. [We] did better than we have done before.”

The Lady Seminoles started off once again putting many points up on the board first in the third set. While the Marauders made some good plays, they were slowly lacking in making a comeback. Throughout the game, Haggins had 13 kills and senior Breanna Tanton, who recently joined the Maclay community, had over 20 assists throughout all the matches. After the Marauders lost the third set, the final match decided who would go on to districts. In the fourth match, the Marauders were unable to come back and win. Their season, which consisted of 10 wins and nine losses, ended with a loss to Florida High.

“I think the girls had an amazing season that was unfortunately cut short,” Coach Daijah Washington said. “They have made great progress since the beginning.” 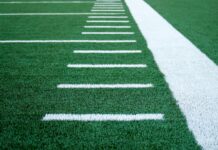 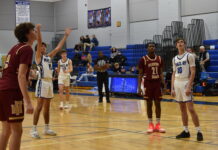 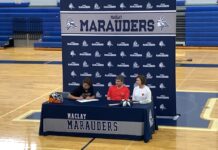