Home Features Kicking for a Comeback 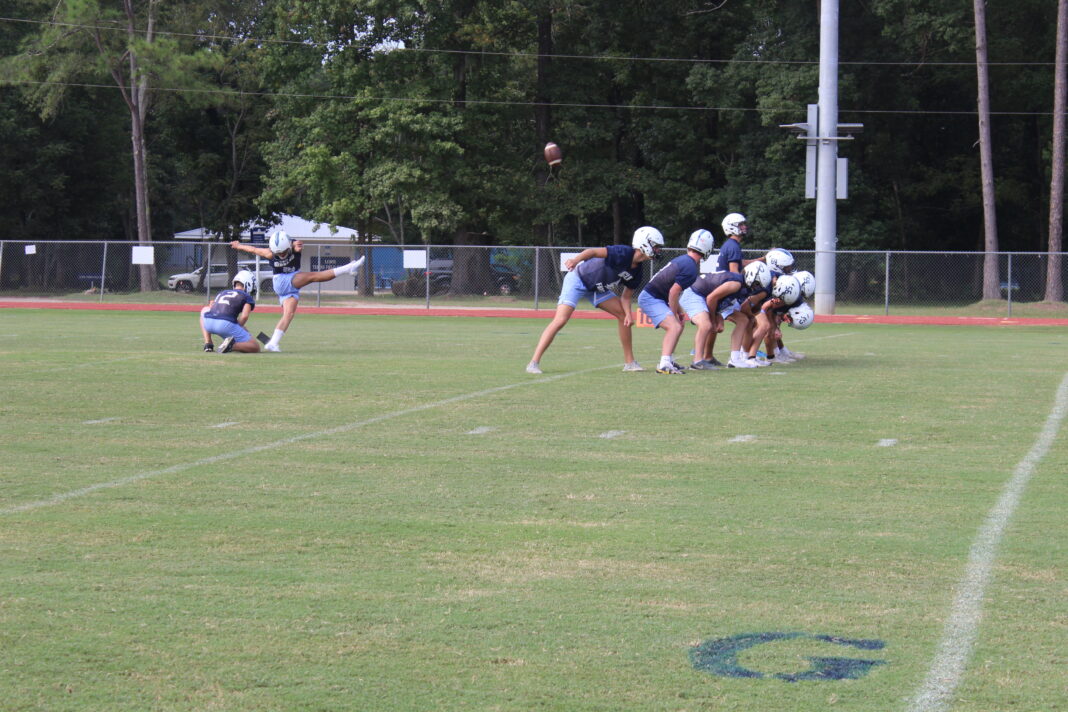 “For two years I was number one in the nation, and now I am number eight,” junior Michael Smith said.

Smith recently joined the junior class at Maclay school at the start of the  2021-22  school year. While he focuses on his academics, he is also a part of the Maclay football team. Smith usually plays as a kicker, but over the summer, he suffered a major back injury that became a huge setback and obstacle for him to conquer.

“I came to Maclay to better myself academically and to start a new fresh start,” Smith said. “Over the summer, I broke my back just [from] overuse and overtraining. I don’t know how it happened exactly, but I did indeed break my back this past April over the summer.”

“It affected me alot,” Smith said. “Obviously, it was a major setback. I was supposed to take four visits to colleges this summer, and I ended up not being able to go.  I have not kicked in forever, so it has really derailed me.”

While athletes are sometimes able to quickly recover from an injury, minor or major, this was not the case for Smith.

“I was in this full brace, and I could not walk,” Smith said. “I could not move. I ended up just staying home and could not do anything. [I just] played video games, read some books and did some meditation. I did not get to practice anything over the summer.”

With a possible return to kicking, Smith plans to stay focused on the game and remain calm during his preparation.

“I am very isolated before games and try not to talk to anyone,” Smith said. “I will have someone, usually the trainer, stretch me out a bunch. Usually, I just stay pretty isolated and kind of do my own warm-up routine by myself. I actually try to not get hyped up. I just try to calm myself down and remain ultra focused. I don’t want to get riled up in my emotions and [let them] dictate my actions.”

Because Smith has struggled with his back injury, he has had to learn how to bounce back on his feet. To accomplish this, Smith visits a personal trainer and chiropractor weekly. He also participates in muscle therapy two days a week. While he may have dropped in his ranking as a kicker, he is looking to get back on the field and become number one again.

“I do a lot of different things to make sure I am at the top of my health and make sure I’m ready to play,” Smith said. “It’s a long journey.”

While Smith had spent a lot of his time on the sidelines, he caught the attention of some of his other teammates, including junior Matthew Brookins. Brookins spent time getting closer with Smith over the summer from practices, camps and bonding time. As the two have both overcome injuries, Brookins has been able to watch Smith ease back into what he does best for the team.

“I learned that he is a great guy,” Brookins said. “He is definitely chill and very nice. He is very athletic when it comes to football and his kicking skills.”

This season Smith has appeared at practices while slowly recovering. Leading up to his eventual return, Smith warms up with the team before games and updates the coaches on his status.

“I do not think they expect too much,” Smith said. “Obviously they want me to do good and what not but they understand that it’s been a while since I have kicked and been in game situations, so I think the first couple of times they will take it easy on me.”

On Oct. 8, Smith finally made his comeback after many months and kicked for Maclay against Wewahitchka. 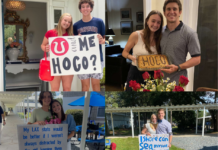 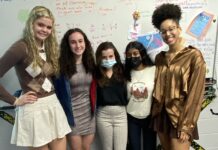 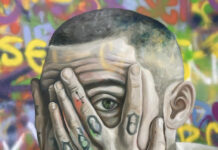 Music of the Art World