Home Entertainment Not So SOUR 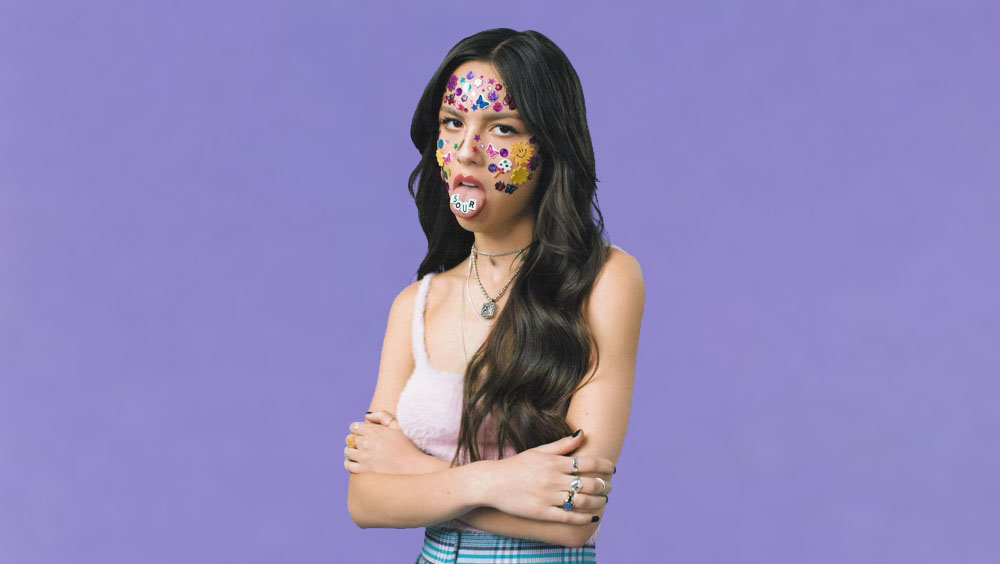 After the increasing popularity that came from her single, “drivers license,” artist Olivia Rodrigo released her first pop album “Sour” on May 21. The album portrays the different emotions that one might feel during a teenage breakup. In the wake of her rumored separation from Disney star Joshua Bassett, Rodrigo released the album recounting her frustrations and heartbreak. Most of the songs in the album explain her initial emotion of sadness, while others pertain to jealousy, anger and disbelief. Rodrigo’s album walks her listeners through the emotions felt by any teenager following a breakup, even allowing older generations to be reminded of their own youthful experiences. The album has caused fans to compare Rodrigo to Taylor Swift as a result of their similar styles of music, their abundance of love for their fans and their positive impact on young girls.

The release of “Sour” resulted in an immediate and overwhelmingly positive response. All around the world, fans became obsessed with the album due to its organic authenticity. Each song contains unique lyrics and has great structure, making it a strong album. Plus, the rumored separation between the two Disney stars kept many fans interested and on their toes. The album contains 11 heartfelt songs, all the way from “drivers license” to “hope ur ok,” that take the listener through a roller coaster of emotions, such as loneliness and sadness, which creates a common ground between Rodrigo and her fans.

One of Rodrigo’s most popular hits, titled “jealousy, jealousy,” struck a chord with teenagers because of its relatable lyrics and catchy beat. Many young kids and teenagers struggle with the instant need to compare themselves  to others. The feeling of not being “good enough” in other people’s eyes can cause serious self-esteem issues. During her song, Rodrigo talks about being jealous of girls with “paper white teeth and perfect bodies.” Rodrigo states that “this type of comparison at such a young age is an unhealthy way to think and live.” The purpose of Rodrigo’s song is to create a sense of comfort for girls in their own skin. As a teenage influencer, Rodrigo uses her songs and experiences as a method to relate to teens in modern-day society.

Along with “jealously, jealously,” Rodrigo released another pop hit that shot up to number one on the Billboard Hot 100 song chart. “Good 4 u” was released May 14 prior to the complete album drop. This song showed a side of Rodrigo that had never been seen before, as she strayed away from her typical sweet, slow songs and embraced her wild side. “Good 4 u” is upbeat, rebellious and questions her ex-boyfriend’s true feelings about her. Rodrigo uses the lyrics “I’ve spent the night crying on the floor of my bathroom. But you’re so unaffected, I really don’t get it. But I guess good for you.” These lines emphasize the utter shock that Rodrigo felt about her boyfriend moving on, meanwhile she is still heartbroken. These lyrics tug on fans’ heartstrings, making them feel extremely connected to the artist. After listening to this album, it is easy to adore Rodrigo’s strength and admire her confidence throughout the album and heartbreaking time period.

Aside from Rodrigo’s hits that highlight the importance of independence and self-love, her slow songs that revolve around heartbreak won over teens across America. One of the album’s songs, “traitor,” contains over 150 million streams on Spotify and illustrates her initial feelings of betrayal by her former partner. Rodrigo includes the lyrics “It took you two weeks to go off and date her. Guess you didn’t cheat, but you’re still a traitor.” This addresses Rodrigo’s suspicions of a secret romance between Bassett and former Disney star Sabrina Carpenter. The passion behind the lyrics in this song create a sense of raw emotion.

Despite her young age, Rodrigo has experienced so many obstacles that have helped her write her first album, one in which the world fell in love with. In addition to her amazing music, Rodrigo is seen as such an inspiration and role model to many. She encourages self-love and promotes positivity to her audience, creating a strong and supportive fanbase. Her album “Sour” is a hit around the world, and fans cannot wait to see what else she has in the works. 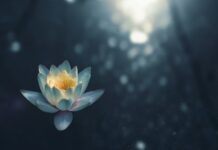 The Troublesome Days of Teenage Anxiety 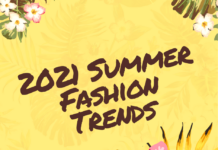 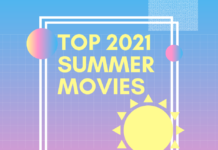