Home Features Heating Things Up in the Kitchen 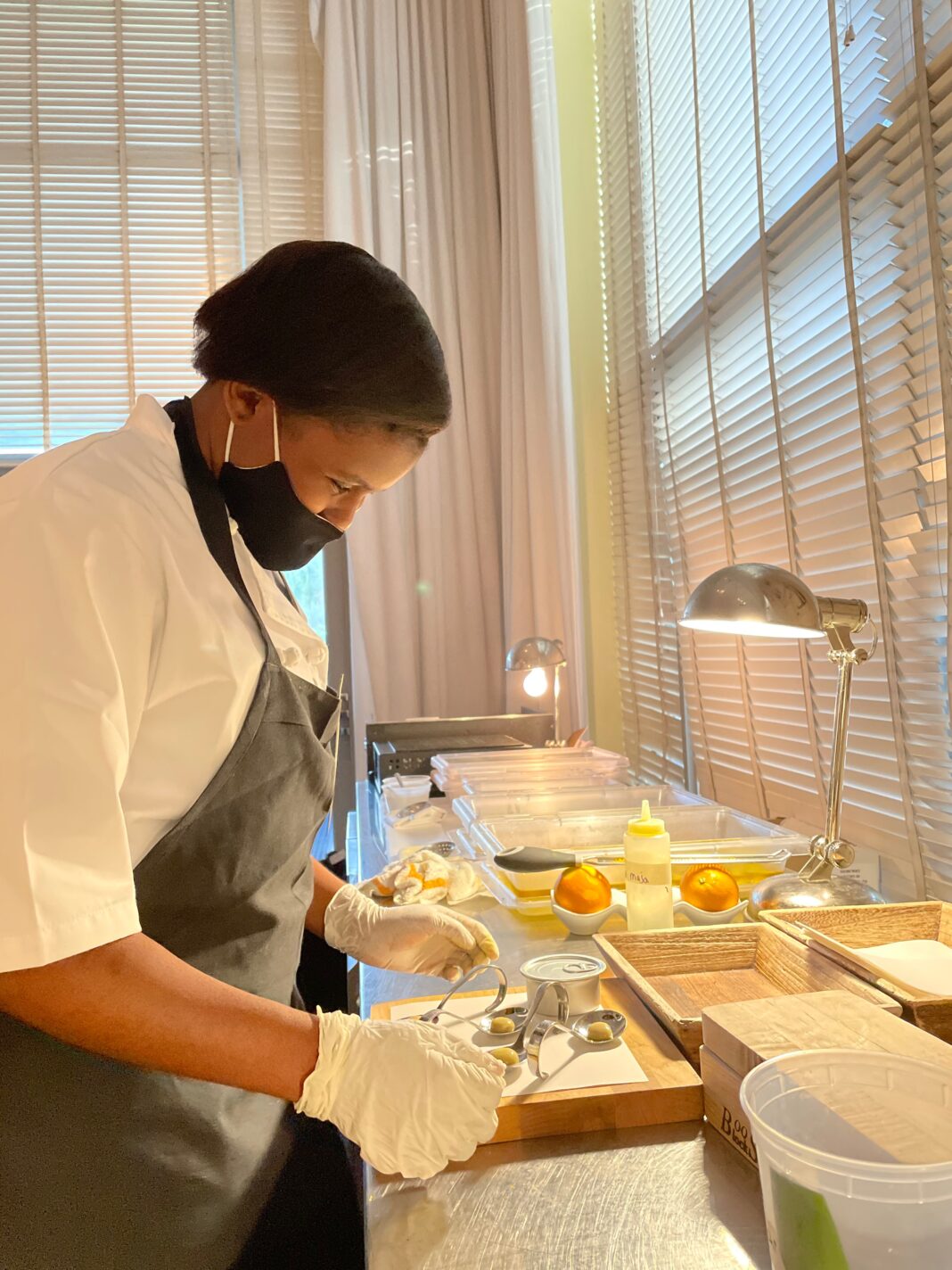 For many high school students, finding a job has been the perfect way to stay in air-conditioning as well as get paid during this scorching summer. With the sky-rocketing increase in job demand and hiring locations, teen jobs have become more achievable than ever. Maclay junior Lucy Whitehead was among those teens who found themselves joining the trend of getting a summer job, but it wasn’t just for that summer salary. What truly inspired her to join the workforce this summer was her strong passion for cooking.

While most teens typically find themselves working retail or fast-food jobs, Whitehead’s love for the culinary arts allowed her to become an employee at a true fine dining establishment: Itamae. The restaurant specializes in Peruvian-Japanese fusion cuisine, or Nikkei, and is located in the Miami design district. Nikkei cuisine mainly uses Peruvian ingredients, such as tropical fish and quinoa, but is prepared using Japanese techniques. Over the course of two months, Whitehead was not only given the opportunity to nurture her devotion to cooking through learning numerous culinary skills, but was also trained in the practice of customer service.

“I worked the front of house, but I also did prep on Tuesdays,” Whitehead said. “I really enjoyed the aspect of transparency. I learned about a lot of other positions, like kitchen work, hosting and taking orders. I also got to observe fish butchery and sushi making.”

Despite her young age, Whitehead’s passion for the culinary arts and food service has been ingrained in her since she was little. It is this lengthy devotion to her craft, and her love for the creative side of cooking, that she attributes to helping her get this summer opportunity.

“I have no idea what truly sparked my interest, but everyone in my family is a great cook, and I’ve had true passion for food in all forms for as long as I can remember,” Whitehead said. “But at some point I just started cooking. And I have a lot of allergies, so my desire to eat whatever I wanted inspired me to just start creating it myself.”

With a supportive family and extremely talented grandmother, Lucy’s upbringing has undoubtedly contributed towards her skills.

“The idea of cooking has always been so cool to me,” Whitehead said. “You start with nasty things and make them taste good. I bring this up to say that’s what it’s like when my grandmother cooks. She’ll look at ingredients I would classify in the ‘we have no food list’ and make something so delicious.”

And so, with a family with such culinary expertise, it is no surprise that Whitehead would be able to secure such an advanced job.

“One Thanksgiving I had been assigned to make all the sides, like two pies, stuffing, mac & cheese, gumbo, cornbread and I could swear some other things too,” Whitehead said. “My dad and I were legit [up] all night just cooking and washing dishes, and cooking and washing dishes, until like three in the morning. I just ordered him around for hours. No idea how I pulled it together.”

Whitehead has also been sure to share her passion with those other than her family, as her friends have many fond memories of cooking together with the young chef.

“When I went over to her house, we made fudge together, and it was so fun,” close friend and Maclay junior Tovah Levenson said. “I think it is so cool that she cooks around her limitations!”

So while some of her fellow classmates were away at summer camps and on vacations, Whitehead was in Miami learning the art of running a restaurant. Although her time as a fine dining employee lasted only two months, she was able to gain real-life work experience and fuel her own dreams of pursuing a career in the culinary arts. After taking her first steps into the culinary experience, there may be a future awaiting for Lucy Whitehead in the kitchen and cooking industry. 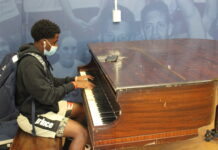 From the Court to the Keys 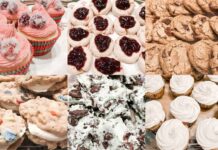 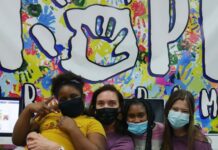