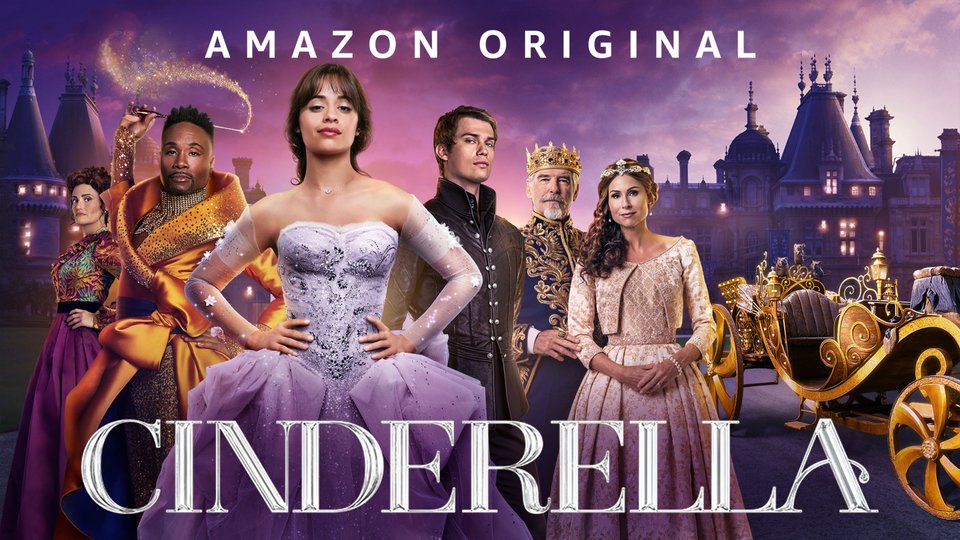 Cinderella is a well-known fairytale princess that young girls aspire to be like when they grow up. When Walt Disney first released the movie “Cinderella” in 1950, the audience fell in love with its storyline and heartwarming characters. Throughout the past couple of decades, movie companies have tried to replicate this feeling for the audience with updated recreations of “Cinderella.” On Sep. 3, the most recent adaptation of “Cinderella” was released. The standards were high when director Kay Cannon promoted the newest release of “Cinderella” starring Camila Cabello. Sadly, however, the film does not meet its expectations.

One of the movie’s biggest negatives is the puzzling soundtrack that Cannon included. When typical movies are released, their soundtracks mostly consist of newly written songs. Cannon’s theoretical purpose for the soundtrack of “Cinderella” was to include songs from all generations, so anyone who watches the movie can sing along. Though this intention is not an issue, Cannon seems to abuse these songs and does not use them in the proper way. “Material Girl” by Madonna and “Perfect” by Ed Sheeran are two of the songs in the movie, and catch the audience’s attention because they are popular and well-known. When popular songs are played in the background, it should usually add dramatics and should not distract the audience. When Cannon has the cast of “Cinderella” sing these popular songs in the main scenes of the movie, however, it creates confusion for the audience and takes away from the main purpose of the film. By adding the musical flare to these popular songs, it takes away from their true meaning and execution.

Not only was the soundtrack insufficient, but so was the acting to go along with it. This movie appears to emphasize awkward moments with specific characters, which in turn makes the audience feel uncomfortable. It almost seems out of place when the characters interact with one another. Cabello specifically stands out as the main character, and not in a good way. The singer proves to not accurately fit the character role of Cinderella, as while her music abilities are out of this world, her acting is below average in this movie.

In the original Disney “Cinderella” movie, the viewers are intrigued by a beautiful blonde princess named Cinderella who falls in love and rises to royalty with the help of the magic of a fairy godmother. Cinderella has a beautiful singing voice, which makes the audience want to perform with her. Her kindness also lights up scenes, and she never fails to make people smile. This version introduces Cinderella as a servant, but in the end she walks away as a princess. In the updated “Cinderella” movie featuring Cabello, the audience is not promised the same storyline. This movie overall focuses on the influence of women and their roles when it comes to the family. Cabello’s Cinderella wants to focus on self love, which in the end changes the whole idea of the story. This focus on self love ends up making the movie boring and not as good as the original. The plot of the two movies do not correlate, which may cause confusion for the audience.

Besides the decent moments, “Cinderella” starring Cabello is not the best movie to watch in your free time. What it makes up in humor and character development, it lacks the soundtrack music options, has painful acting and surrounds a boring plot. In the end, the “Cinderella” remake with Cabello is truly not worth the audience’s time, and money spent on streaming it would be better spent elsewhere. 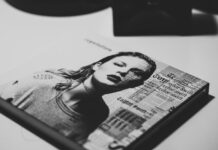 What Taylor Swift Album Are You? 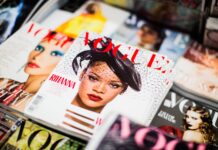 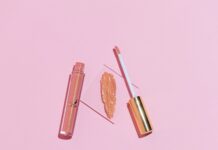 What Lip Gloss Are You?