Home Opinion All FACTS, No PowerSchool 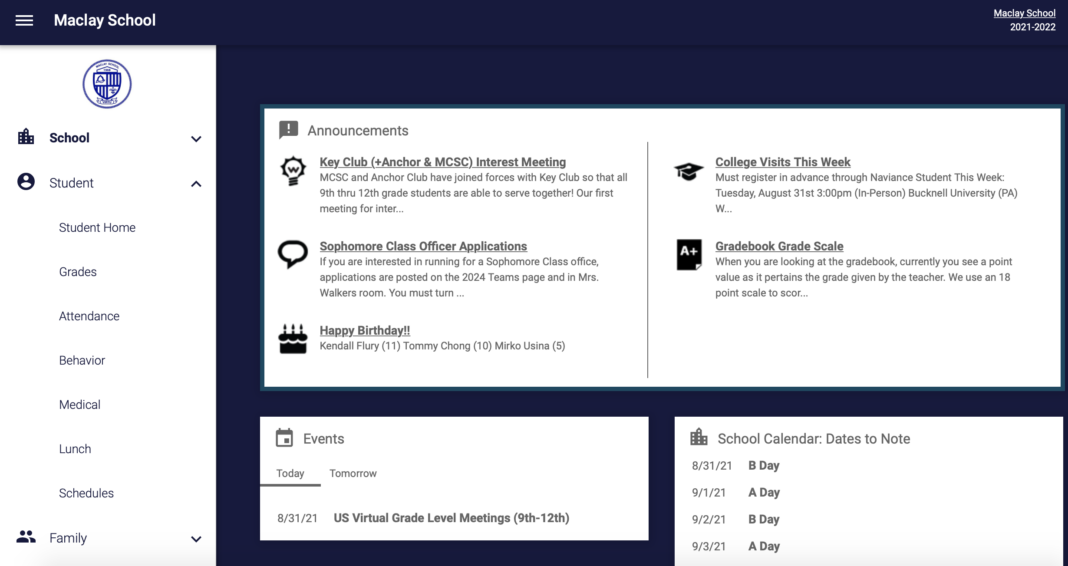 It’s time to check your grades!

In previous years, students, teachers and parents of Maclay used PowerSchool to insert or check grades for the students’ classes. In the start of the 2021-2022 school year, however, Maclay decided to change it up. Maclay is now using a website called FACTS for their grading platform.

FACTS is a multi-functioning website that allows you to check your grades, look at the announcements and see your attendance. Even though FACTS has all of these amazing features, some people are still hesitant about the change since PowerSchool has been used for so long. While students, parents and teachers were comfortable with PowerSchool, this does not mean that it is better than FACTS.

“I think the new FACTS system is more intuitive than PowerSchool,” math teacher Katie Walker said. “Its layout is very user friendly, even for those of us who are not great with technology.”

For teachers and students, FACTS is very easy to use and understand. Especially for the students, the FACTS app on the phone is much easier to operate than the PowerSchool app.

“I just think it’s easier to navigate with the app on my phone,” sophomore Anna Miller said.

The FACTS app has a different layout than the PowerSchool app. This difference makes it easier for students to check their grades. The FACTS app also has other features such as attendance, the school calendar and even the announcements. PowerSchool did show grades, but it did not do many of these other prominent features.

“The app makes it very easy for me to access my grades,” sophomore Hannah Murphy said.

Moreover, while the 18-point grading scale may take some familiarization, it is easy to use and understand once everyone gets used to it.

“The eighteen point scale is an adjustment for teachers and students,” Walker said. “It’s very different to see a number grade instead of a letter grade, but I think it will be fine once we all adjust.”

The Maclay upper school has only been at school for a month now, and most people have already adjusted to the new FACTS system. As people start to understand the website more, the more they will like FACTS and the new 18-point grading scale.

Not only is FACTS easier for students, faculty are saying how straightforward FACTS is to use. Once the faculty became adjusted, they saw the advantages of FACTS.

“Once I learned how to input attendance and set up my gradebook for classes, it is easier on the FACTS system,” Walker said.

Even though FACTS is the better website, PowerSchool has been utilized for many years. This caused confusion, and people were puzzled on how to navigate FACTS. Due to this big issue, before the school year began, teachers were given a course on how to use FACTS.

“We went through some basic FACTS training before the year started, which gave me an overview of the platform,” Walker said. “I think I started to feel very confident with the new system by week three of school.”

Even though the website is easy to use and understand, some people are still confused on how it works. To solve this uncertainty, Maclay should have a meeting on how to use FACTS and dedicate some time to teaching the students. Besides the minimal confusion, students and faculty are already feeling more confident with FACTS.

“I think I like FACTS more because it is a lot easier to access,” Murphy said. “It shows our grades better. PowerSchool may have been used in the past, but I believe Maclay changed our system for the better.” 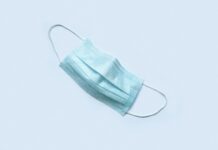 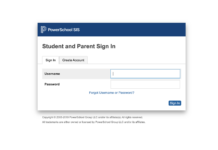 Facing the FACTS: Everyone Misses PowerSchool 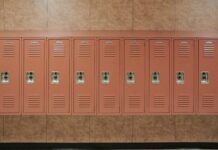 Four Years of Preparation and Opportunity