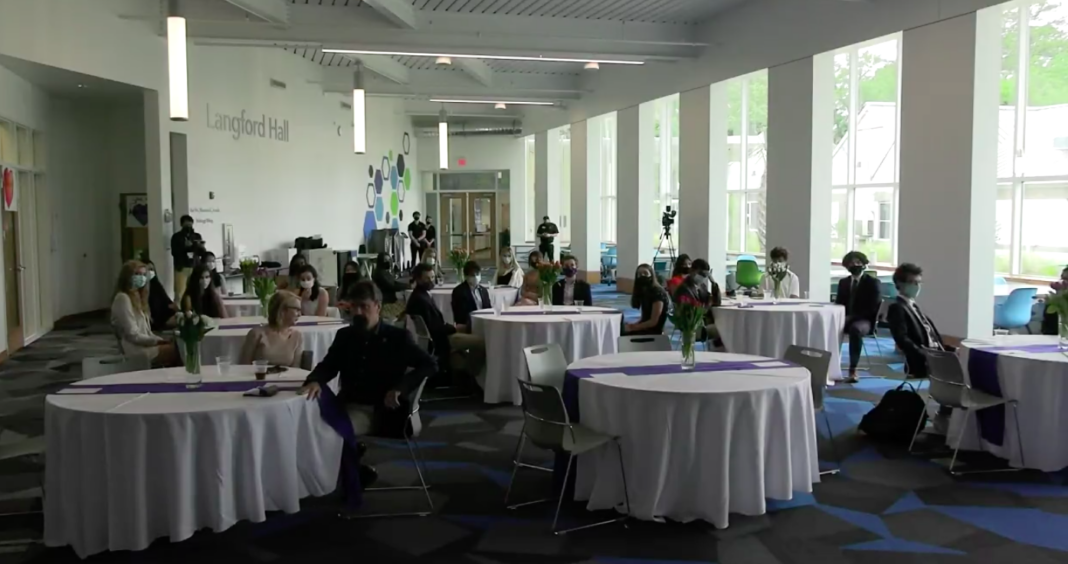 “I was impressed by all the intelligent and hardworking students in my grade,” Crapps said. “I was also grateful to all my teachers who had prepared me to succeed.” 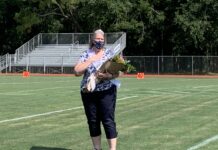 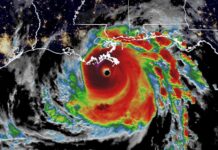 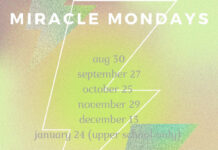