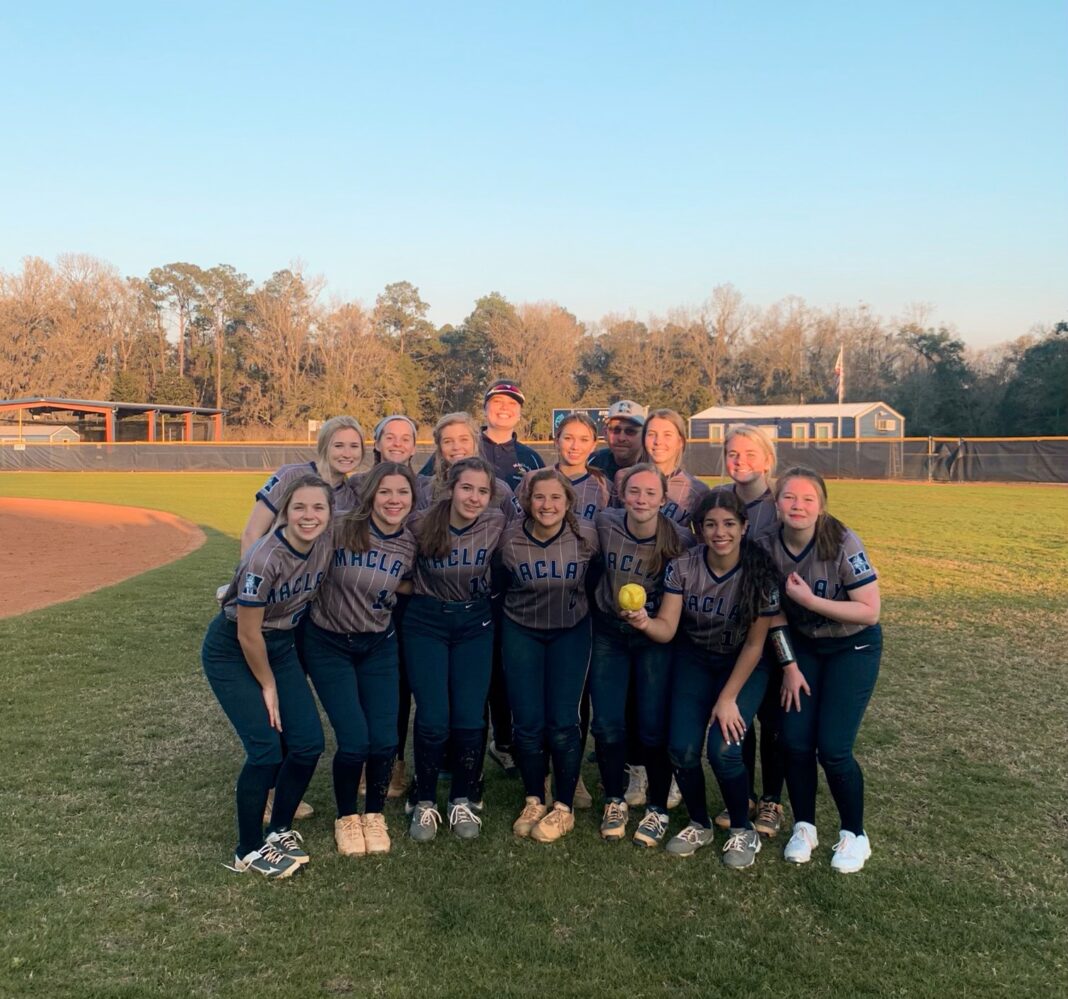 The Lady Marauders were up to bat first and started the game off with a single run. Number two, senior Ashlyn Gooch, hit a single line drive, allowing number 12, freshman Olivia Bastien, to score the first run of the night. Gooch also started as the pitcher for Maclay. After the top of the third inning, Maclay had three runs, and Aucilla had one run. They maintained the lead throughout half of the game, and by the end of the fifth inning, Maclay had four runs and Aucilla had one; however, Aucilla turned the game around after the fifth inning.

“During the game, I was trying to take each pitch one at a time, whether I was on the mound or at the plate,” Gooch said. “I knew this was going to be a tough game and possibly my last, so I tried to play my hardest all seven innings. After the game, I was disappointed that I just had played my last high school career game, but I was also proud of my teammates for playing the best we had all season.”

“The district game was closer than the score revealed,” coach Randell Trussell said. “All I asked of the girls was to lay it all on the line and play like it was their last time on every step on the clay. They played with heart and desire. I was impressed with their effort. We led most of the game but Aucilla’s bats got hot at the right time and had a big sixth inning, we couldn’t recover. I’m extremely proud of the way they played being so young.”

“Personally I am looking to improve my batting strength and hit over the fence,” Bastien said. “One of our goals for next year is to have a winning season.” 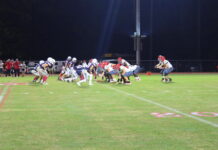 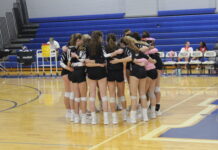 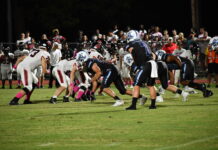