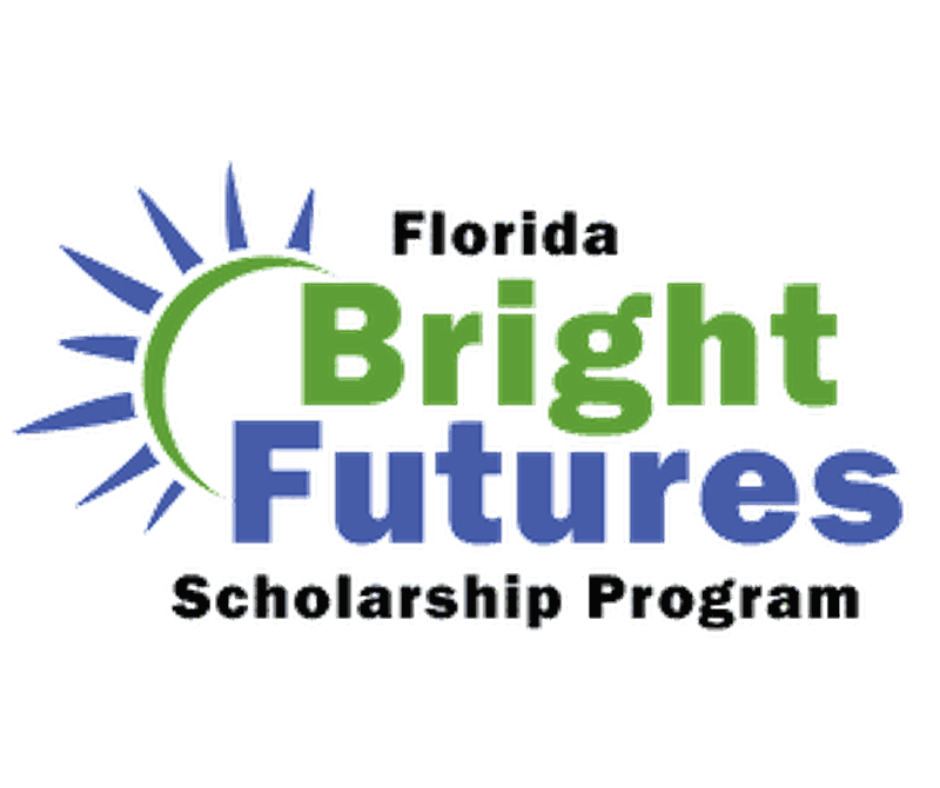 On Feb. 23, 2021, the Student Financial Aid bill (SB 86) was filed by Senator Dennis Baxley (R-Ocala). This bill proposed changes to the Bright Futures scholarship \ many Florida residents depend on for their college education. The various controversial sections of SB 86 led to opposition from high school and college students as well as parents and forced parts of the bill to be rewritten.

Upon its initial proposal, the bill contained multiple drastic changes to Bright Futures. One of these would make the scholarship based on a student’s chosen major; specifically, the bill would limit the scholarship to students who choose a degree program that the State Board of Education determined would lead directly to employment.

“What’s happening is, we wind up with a number of people who graduate from university… and they’re not employable for anything,” Senator Baxley said.

The list of majors would change annually based on the demand for certain jobs. Students who chose to major in one not on the list would receive the scholarship for 60 credits, or half of a bachelor’s degree, with hopes that those two years would allow students the opportunity to switch to a degree on the list. As the list would be updated annually, students would lose their scholarship if their major was removed from the list.

“Since the amendment strikes the reduction of the scholarship based upon what major a student chooses, I think it may make students more mindful of what major they choose, but I do not think it will make a student change their mind if their job “may not” lead to immediate employment,” college counselor Matthew Cave said. “I am glad it was stricken from the bill as who is to say what major may not lead to immediate employment. Who can predict one’s future and see they may or may not get a job in their chosen career field after graduation.”

Another aspect of SB 86 is that students who pass AP, dual enrollment or other similar exams would not get those courses in college covered by Bright Futures, even if the college requires it. Additionally, SB 86 would remove the test score requirement to receive the scholarship, making it dependent solely on GPA and volunteer hours.

Bright Futures currently covers up to 100% of tuition for students living in the state of Florida, but SB 86 would require the state legislature to change the value of Bright Futures each year based on the state budget, meaning students would not have the same guarantee of how much of their college would be paid for each year. The proposed changes would go into effect on Jul. 1, 2021 and affect the classes of 2022-25.

After news of the proposed changes spread across the state of Florida, a petition was created that ended up receiving 120,000 signatures opposing SB 86. Senator Baxley also received over 2,000 messages about the bill, and dozens of students attended a Senate Education Committee meeting and expressed their concerns, which led to changes to the bill.

“The modifications to the bill so far as a result of student involvement demonstrates that to some extent the student body of Florida has a say. The students of Florida have always had power, but we needed to unite over something,” junior Kanene Nwokeji said. “I’m glad that most college and high school students can come together and agree that this bill is detrimental to us and a threat to our education. I’m proud that enough noise has been made for things to shift a bit.”

The bill was changed to remove the sections that would have prevented students who passed AP and dual enrollment exams from receiving scholarship money for those credits in college. Additionally, Bright Futures would not be dependent on chosen majors; however, the bill still requires that Florida universities and the Board of Education provide a list of majors that do not lead directly to employment, along with a dashboard containing information about graduates’ median salary and loan debt for all majors.

“This ‘forced career planning’ definitely packs on pressure to the already existing stresses and worries of high school students,” Nwokeji said. “It’s an insult to injury when students work very hard throughout compulsory school, and aren’t even able to choose their career path in life. Knowing that I may not have enough money to support myself is definitely a worry for the future, but I feel as though the possible list of what majors lead to employment and pay will be decided in a way that I don’t agree with.”

Despite these changes, SB 86 would still have the value of scholarships reassessed each year based on the state budget, resulting in a lot of uncertainty for students. This section of the bill could cause students to be more inclined to leave the state of Florida for college, as there is no guarantee on their Bright Futures amount, which reduces the incentive for students to stay in the state for college. The bill has passed through the Committee on Education, the  Appropriations Subcommittee on Education and on Wednesday, Mar. 31, the Senate Appropriations Committee. Next, the bill will go to the Florida Senate floor for debate and a vote.

“Students need to continue to be vocal about this bill or it will get passed. If things die down, if people get tired, if we stop paying attention, the bill will be passed. Everyone should have something to say about this,” Nwokeji said. “If not for themselves, then for their peers who may be low-income and need Bright Futures to attend higher education. If we don’t object, then the bill will go through all the easier.” 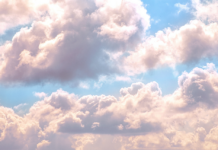 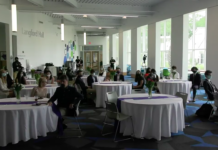 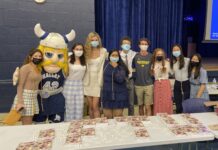