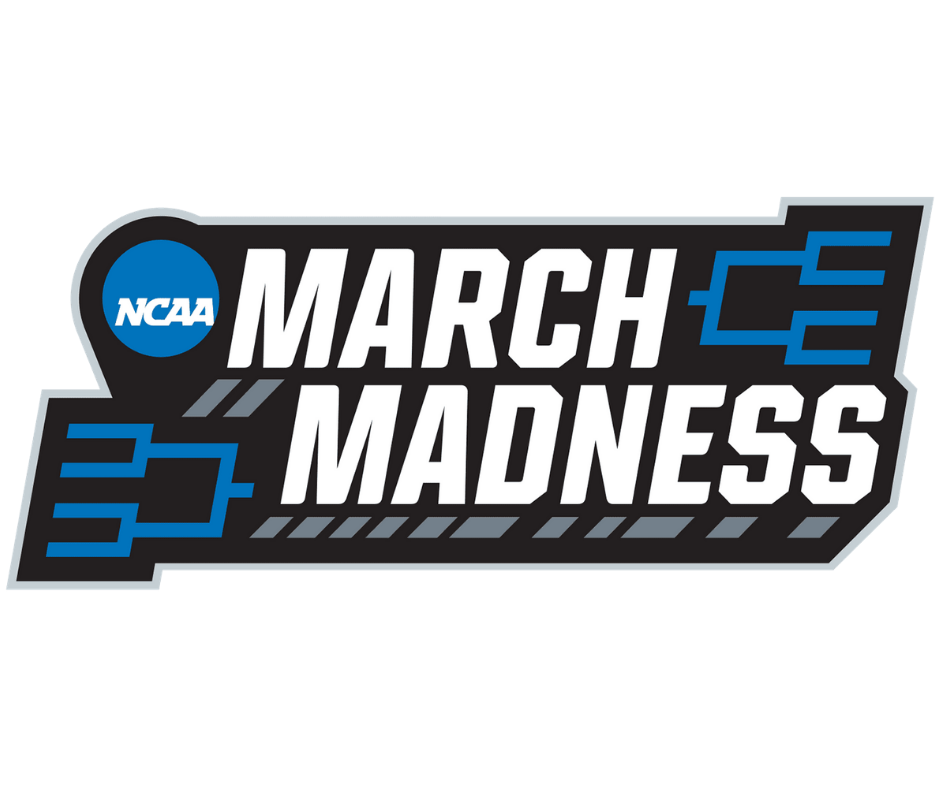 After what seemed like the longest regular basketball season, with games getting canceled on a regular basis because of Covid-19, March Madness has finally arrived. One year ago, due to Covid-19, conference championships were canceled, along with March Madness. Therefore, many fans were excited to finally watch their favorite players again. In March Madness, there are 64 teams, and each one has a chance to upset everyone and win it all. This year, Baylor won the whole tournament; However, before that, many of the games leading up to the championship seemed to have busted everyone’s brackets.

In the first round out of 64, there were only a few unpredictable upset games, but other than that, most games in the first round went as everyone had expected. There were three main upsets in the first round. Oral Roberts defeated the number two seed, Ohio State, by three points. Then, North Texas, a number 13 seed, defeated the number four seed, Purdue, to move on to the second round. Lastly, Virginia and Texas, the number three and four seeds, were also knocked out during the first round. However, once the second round came, all madness truly broke loose. The first big upset that changed the bracket completely was when the number one seed, Illinois, was defeated by Loyola Chicago. Ironically, a few years ago, Loyola Chicago was to blame for upsetting everyone’s bracket when they made it to the final four. Also in the second round, number three seeds, West Virginia and Kansas, were knocked out, which was extremely unpredictable. To add to all the upsets, number two seed, Iowa, was destroyed by Oregon.

“It was crazy watching these upsets, but I’m ultimately glad that we got to watch March Madness after last year,” Maclay’s Strength and Conditioning Coordinator Kenyon Boatfield said.

During the Sweet Sixteen, fans were cheering on Oral Roberts as the underdogs of the tournament. Oral Roberts’ next opponent was number three seed Arkansas, who ended up winning 72-70 in a close game. A quiet team of the tournament that no one was really talking about and didn’t expect to make it nearly as far as they did was UCLA, who defeated number two seed, Alabama, in the Sweet Sixteen. UCLA was the number 11 seed and went on to face the number one seed, Michigan, in the Elite Eight. UCLA won, but eventually lost to the undefeated team, Gonzaga, in the Final Four.

“I thought Michigan was going to make it farther than the Elite Eight because they were playing for Juwan Howard,” junior Jim Murrah said.

The road to the Final Four was coming to an end with just four teams left: Baylor, Houston, Gonzaga and UCLA. Baylor was good enough to cruise through Houston without a sweat, but Gonzaga had to work for their win as they went into overtime. Jaylen Suggs shot the game winning three pointer which pushed them forward into the championship. Playing in the championship was Baylor and Gonzaga, both looking for their first NCAA tournament championship. Gonzaga was playing to keep their undefeated season alive, but that ended very quickly once Baylor immediately came right out the gate playing the best they could.

“Baylor was just dominating the entire game and every aspect of the game,” junior J.J. Simmons said. “I never once questioned if they were going to lose.”

Baylor pulled out the victory, winning the NCAA championship 86-70, in what was Gonzaga’s worst played game of the whole year. 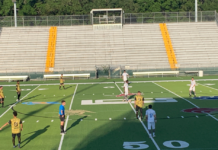 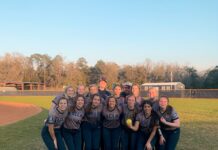 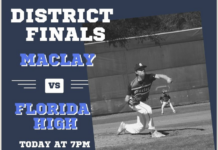