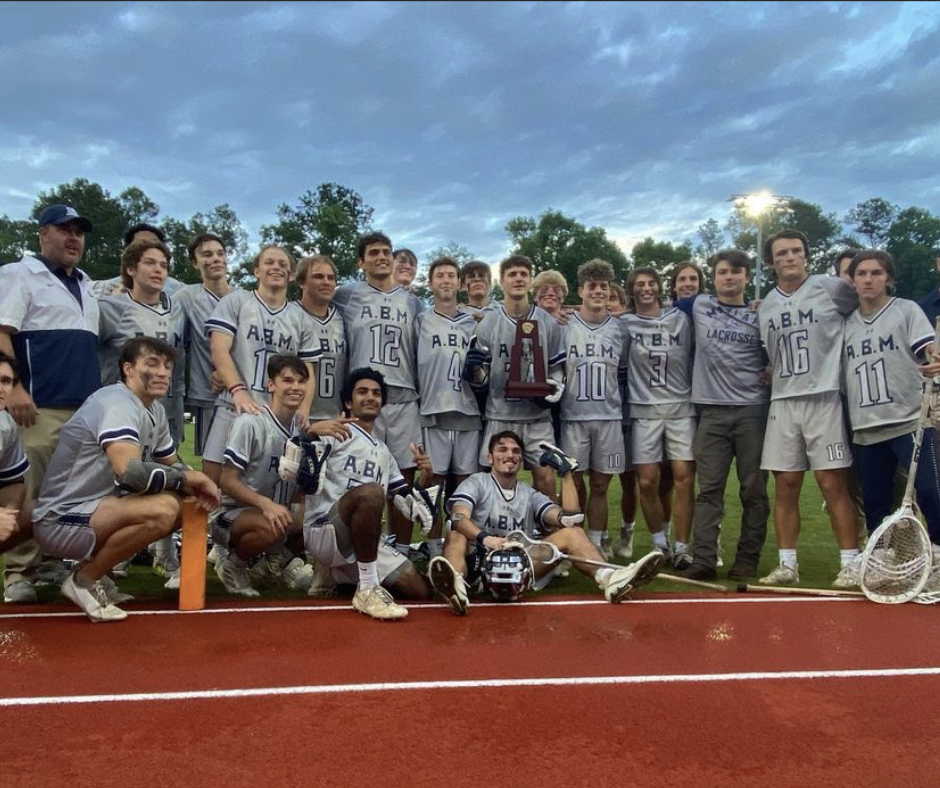 In the Seacoast game, the Marauders jumped to an early 8 to 0 lead in the first quarter. This made their presence on the field known to Seacoast. Throughout the second quarter, the Marauders did not stop their scoring drives. They continued to extend the lead and made the score 15 to 3 by the end of the second quarter, the last quarter in which Seacoast scored. Maclay finished off the game by scoring five goals in the third quarter and four in the fourth quarter, thus ending the game with a score of 24 to 3.

“Win and advance,” head coach Justin VanTassel said. “That is what we have to keep doing.”

For the Seacoast game, there was a wide variety of goal-scoring. Juniors in total scored 14 goals, with junior Everett Thompson scoring seven goals, junior Cannon Diehl scoring four and junior Carson Rowe scoring three. Seniors Stone Foster and Jordan Madgar both scored two goals, and seniors Ramsey Culliton and Liam McAbee both scored one goal. Sophomore Wyatt Frazee was the only sophomore to score with three goals. The high amount of goals across the team are what led them to their highest scoring game of the season.

“We were firing on all cylinders,” Thompson said. “Everyone was scoring.”

On the Friday night district championship game against South Walton (Santa Rosa Beach), the Marauders came out victorious, taking the district trophy home for the third year in a row. The match started out slower than the game on Wednesday, with Maclay only scoring five goals and South Walton scoring one in the first quarter. Maclay stepped up their scoring in the second quarter; however, scoring eight more goals with South Walton only scoring two. This made the score 13 to 3 heading into halftime.

“At halftime we knew we were going to win the game,” Rowe said. “We got out fast then got to have some fun.”

In the second half the Marauders held back the Seahawks, allowing them to score only three goals while scoring another 10 for themselves. This made the final score 23 to 6. Rowe scored five goals, Foster scored six, Diehl scored four, Madgar scored three, Thompson scored two, Frazee scored two and McAbee scored one.

Overall, the district round of the state tournament ended in a solid victory for the Marauders. They are now preparing for the regional matchup against Gulf Breeze on Friday Apr. 23. 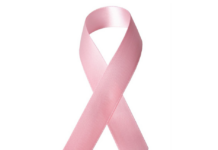 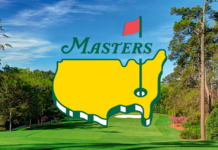 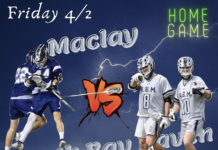