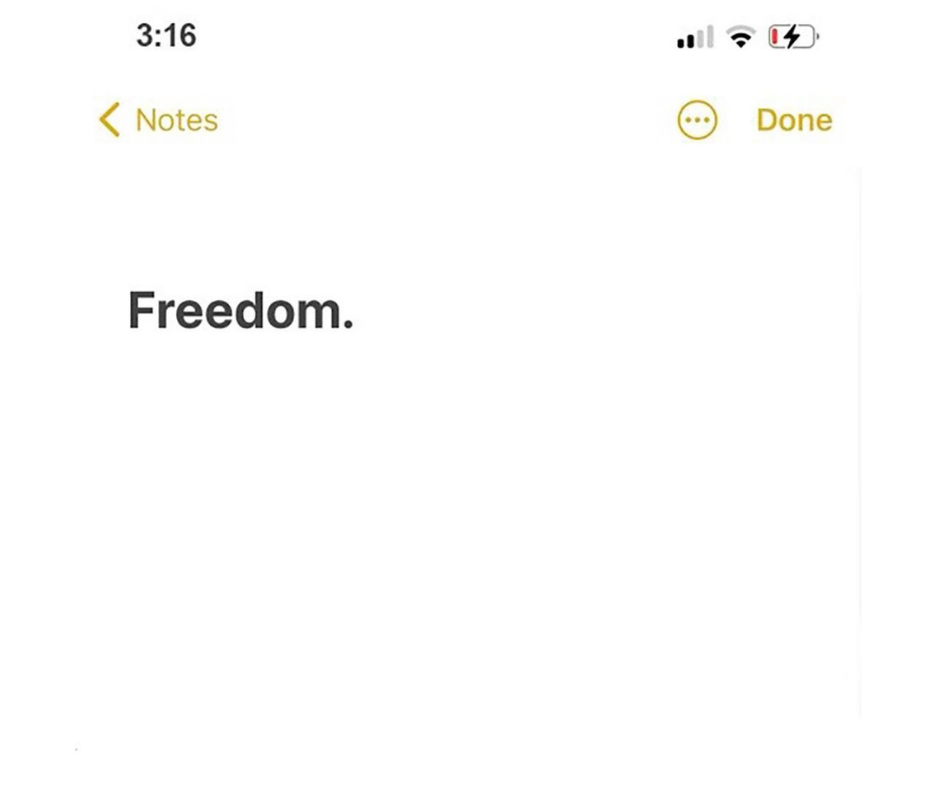 This gospel album is significantly different from Bieber’s previous work. Despite the fact he has created an extremely large amount of music, there is not much that sounds quite like “Freedom.” This album is definitely an acquired taste, as Bieber’s “rapping” fails to have much rhythm to it. Also, the vast amount of featured artists take away from his voice and creation, making this EP seem much more like a group made album than Bieber’s own work. There is only one song where it’s only Bieber singing, and it happens to be the fan favorite and most popular song from the five others, “We’re In This Together.” This also happens to be the only explicit song on the album. Despite the critiques given on “Freedom,” Bieber’s love for music shines through his songs. The instruments and music alone are therapeutic, beautiful and strong. Overall, this EP, “Freedom,” receives a three out of five stars.

The main turn off from this album is Bieber’s rap skills. While he has been seen as an individual with lots of rhythm and groove in the public eye, his rapping on this album goes against that tremendously. His verses do not sound impressive, and he fails to achieve any sort of rhythmic vibe throughout his songs.

The other turn off from “Freedom” is all of the features on the album. He very well could have completed and dropped this album on his own, or at least with only one or two features. To have more features than he has songs is unimpressive and is a testament to the idea he is incapable of creating his own gospel album.

Nonetheless, the album is not a complete throw away, as it does possess some good qualities. First of all, the instruments included in the songs are wonderfully and carefully selected. It is the main and biggest detail in Bieber’s work that led fans to give it a listen or two. Despite the harsh analysis on the amount of features on the album, some of them are talented and have additions that strengthen the song. Artist Tori Kelly adds great, strong vocals and was a well selected individual for the album.

Overall, this EP, “Freedom,” receives a three out of five stars. One star is retracted due to the rapping Bieber does, as it does not sound natural to him by any means. The failure to produce a strong rhythm would turn any Justin Bieber fan away from listening. Another star is retracted due to the fact there are so many feature artists on the EP – seven to be exact. Bieber’s seven features in only six songs is disappointing, especially for someone who is seen as so incredibly independent and talented in the public eye. All six of the songs are beautifully produced, and quite a few of the featured artists have great vocals to add to the album. Nonetheless, the critiques given are the reason this album does not reach five stars. Despite all of this, the instrumentals of the songs on this album are some of Bieber’s best work. The music behind the so-called “rapping” is inarguably the largest reason people are continuing to play the album “Freedom.” 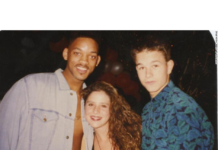 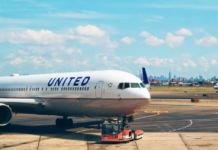 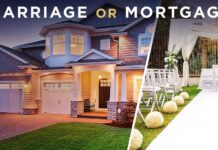