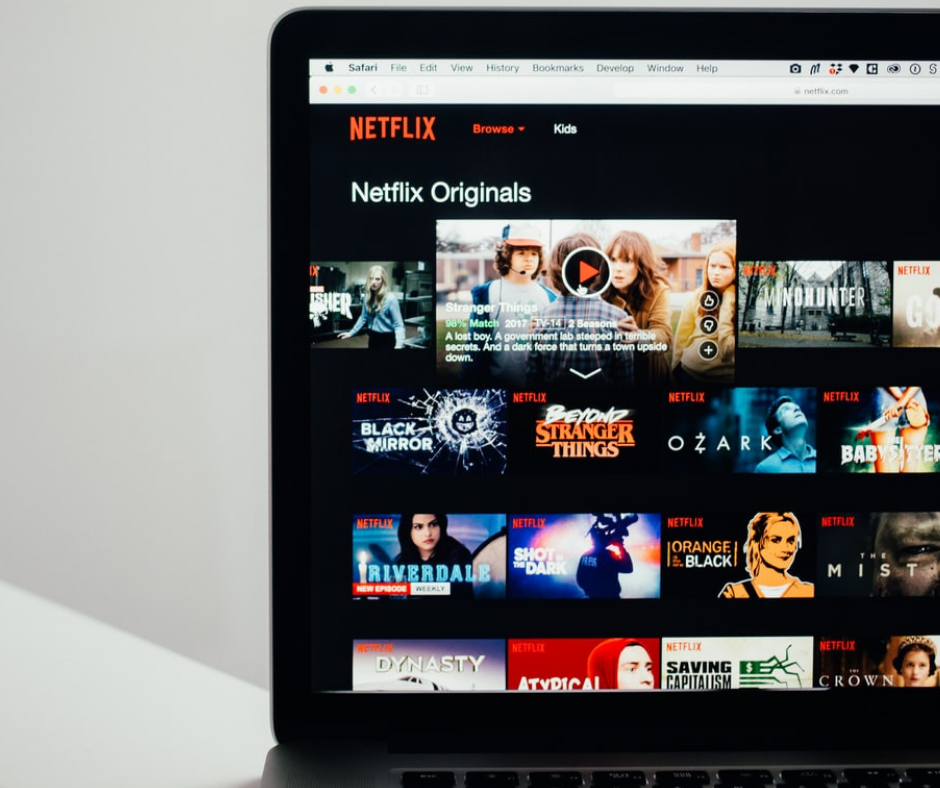 Netflix is known for their hit shows and movies, but they also have a treasure trove of older films that viewers have grown up to love. Whether someone wants to reminisce on the fonder days of the first time watching the film or just enjoy one of the greats, Netflix has an option for everyone. The streaming service is constantly adding and removing new shows and movies, but here is a list of some of the top Netflix, classic must-watches.

“The Little Rascals” is a movie following a group of neighborhood gangs. It was released in 1994, but it is an adorable, feel good film for the whole family. It is sure to get a laugh out of any viewer, no matter the age.

Not the oldest movie on the list, but the 2009 film is easily one of the funniest on the list. It follows a mall cop with big dreams and an unquestionable devotion to his job. He tries to thwart a criminal mastermind robbing the mall alone, but not without some hilarious mishaps and issues along the way. The goofy film is great for any age.

This 1975 film is best described by its tag on the Netflix page: “Absurd.” There is no question that this is one of the wackiest movies from the past 50 years, but it is fun to watch. Being an older movie, the graphics are not the best by any means, but it just adds to the charm. “Monty Python and the Holy Grail” really proves how humor can be constant through generations.

“Superbad” is the story of two misfit best friends and their attempt to have just one wild high school party night before college. Their hilariously unfortunate, unlucky and very random journey to party is very enjoyable. “Superbad” is a classic comedy, and many of its references still live on today, like the famous “McLovin” title.

The Wedding Planner is a great classic romantic comedy. Starring Jennifer Lopez and Matthew McConaughey, the 2001 film is a must-watch for lovers of classic romance.

Everyone has heard the tragic yet heartwarming story of Bethany Hamilton. A victim of a shark attack, the movie follows her journey to recovery and learning to surf again. The 2011 film hit its 10th birthday this year, but it is still a great feel-good movie to watch and rewatch.

One of the older movies on the list, “The Fiddler on the Roof” is a real classic. The musical adaptation follows a Jewish peasant and his family in old Russia. Everyone should see this movie at least once, but buckle in, because it is a three hour spectacle.

“Legally Blonde” is another great, yet surprisingly old movie. Released in 2001, the film is older than most current high schoolers, but it is still a timeless classic. Sorority girl Elle Woods (Reese Witherspoon) heads to Harvard Law school in pursuit of love, but the journey is surprising to both viewers and characters.

Starring many big names like Tom Hanks, Vin Diesel and Matt Damon, “Saving Private Ryan” is a classic war movie. The 1998 film follows an eight man team that breaks into a German camp to retrieve a fellow soldier. The movie is rated R and has much violence, but it is still a great action movie.

It is unlikely that anyone has made it very far without seeing “The Bee Movie,” or, at the very least, encountering one of the various jokes and memes about it dispersed throughout the internet. Possibly surprising to many fans, the movie was released in 2007, so it is actually a teenager by now. The strange and wacky movie is sure to make viewers smile, whether at the movie itself or just how absurd it is. 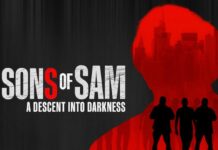 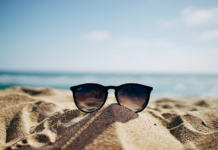 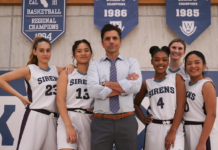 Star John Stamos Is the Face of New Disney+ Series