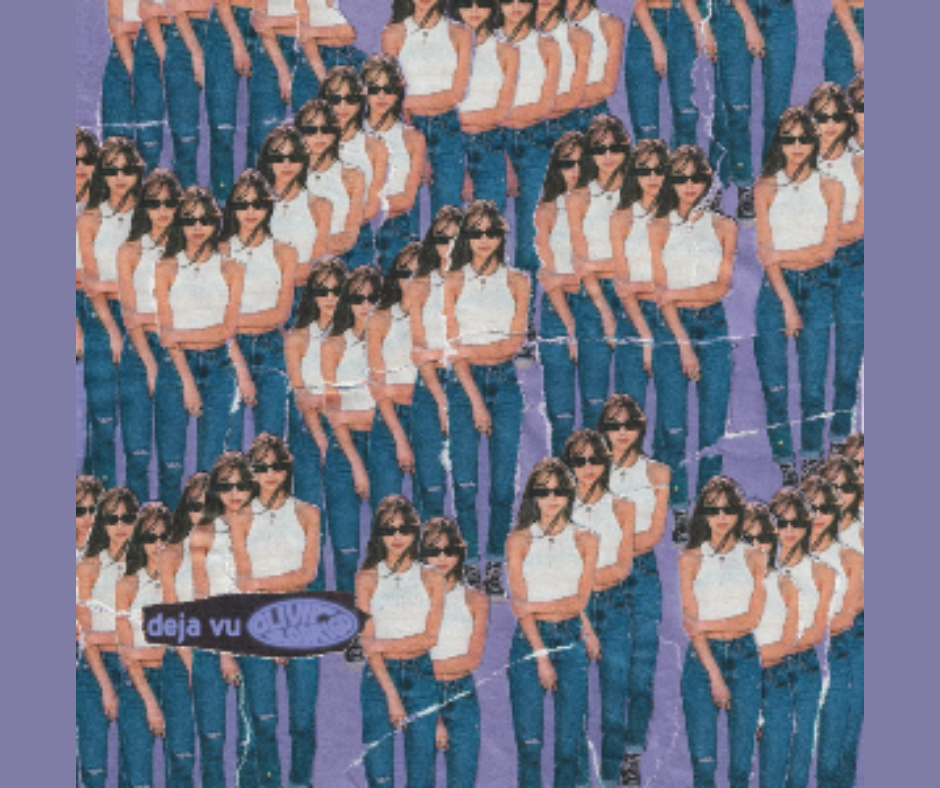 After her popular hit song “Driver’s License,” actress, singer and songwriter Oliva Rodrigo released her latest song titled “Deja Vu”. The song was released on Apr. 1, three days after she announced it through her social media platforms. “Deja Vu” is the second single from Rodrigo’s upcoming debut studio album, “Sour,” which releases on May 21. Rodrigo wrote her latest single “Deja Vu” alongside songwriter Daniel Nigro at the end of August last year. The song has an ethereal sound, which is enjoyable.

Rodrigo started her acting career in several Disney television series, such as “High School Musical: The Musical: The Series” and “Bizaardvark.” She began her singing career at the age of 17 and signed with Interscope and Geffen Records in 2020. She released her first song, “Drivers License,” in Jan. 2021. The single was rumored to be about her former castmate Joshua Bassett and his new girlfriend Sabrina Carpenter. The song generated a great amount of success, topping the charts after its very first week of being released and breaking Spotify’s record twice for most daily streams.

Her latest song, “Deja Vu” is about a past partner who is currently pursuing a different relationship. Rodrigo recalls how her past significant other is repeating patterns of things he did with her when they were together. These events include driving up the California coast, eating strawberry ice cream, trading jackets and listening to Billy Joel’s “Uptown Girl.” “Deja Vu” debuted at number eight on the Billboard Hot 100. The success that Rodrigo has created for herself has made her the first artist to debut two singles in the top 10 of the Hot 100 chart.

Overall this song has been her best release so far, despite it sounding different than her other music. The beat was a four star rating, as it had a different style that set it apart from her other songs. Another great part of the song was the music’s chord progression. The lyrics also deserve a four-star rating, as listeners can genuinely feel her emotions when she recalls all the things her ex used to do with her. As a result, it’s a perfect heartbreak or moving-on song. Her other releases, like “Drivers License” and “All I Want,” also had great lyrics. Olivia and her songwriter have made excellent music, and “Deja Vu” is no exception.

After the release of her single, Rodrigo announced her debut album “Sour.” The album will be released on May 21 on Apple Music. She posted the album to her Instagram that featured her face covered in colorful stickers with the album title spelled out on her tongue. Rodrigo also revealed the tracklist on social media with 11 songs consisting of songs such as “Driver’s License,” “Deja Vu” and “Happier.”

In an interview with the Rolling Stone, Rodrigo commented on her latest song.

The song is a great follow up to her previous hit, “Driver’s License.” “Deja Vu” has emotion and shows a larger range for Rodrigo’s writing style. It earns four stars overall and leaves everyone looking forward to her next hit. 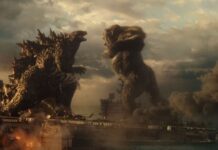 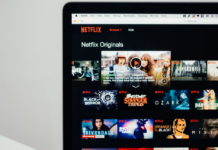 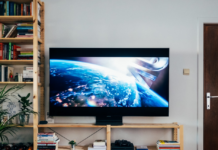