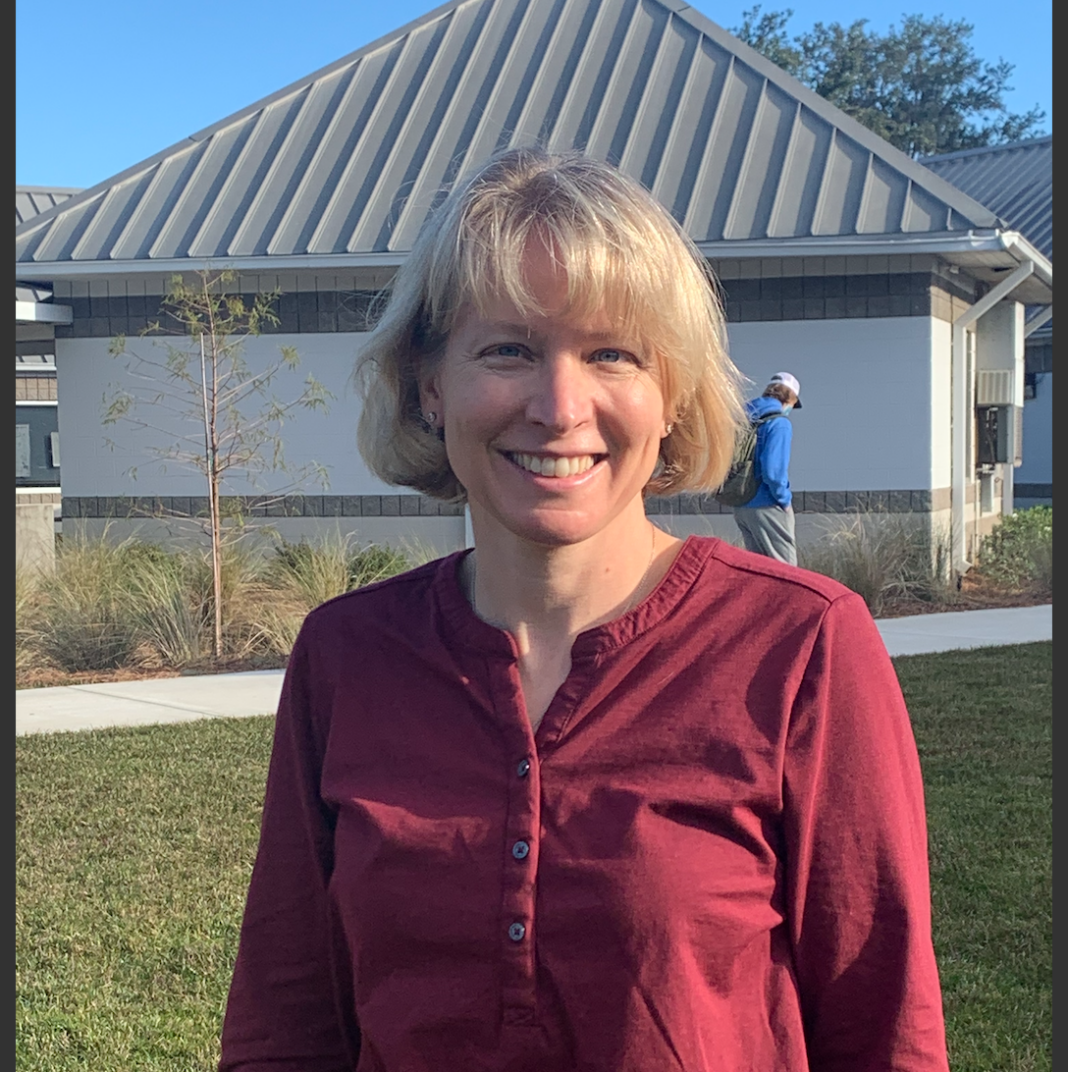 With all of the changes this school year, a positive outcome has been the new faces Maclay has gained on campus. The newest faculty member, Dr. Jenny M. Baxter Vu, has joined Maclay’s science department, teaching AP and Advanced Honors Chemistry. She was introduced to Headmaster James Milford after the need for a new teacher to teach chemistry. After Milford received her contact information from Dr. Robert Fulton, a fellow colleague and chemistry professor at Florida State University (FSU), Dr. Vu started teaching at Maclay soon after, bringing extensive knowledge and experience with her.

Growing up in South Georgia, Dr. Vu made the move to Tallahassee to attend graduate school at FSU. After receiving her master’s degree in organic chemistry, she went to work at Merck & Co, Inc. in Rahway, New Jersey for five years.

“My high school teacher, who was an industrial chemist prior to teaching, inspired me to be a chemist,” Dr. Vu said. “He approached chemistry as thinking about how to solve a problem and the applications of the information, rather than just the information itself.”

At Merck & Co., she worked as a national products isolation chemist. At this job, she made drug discoveries from natural sources like fungi and bacterial cultures and discovered biologically active molecules in samples. Later, she became a process research chemist where she dealt with promising biological molecules that are processed into the large scale to enter chemical trials. While working at Merck & Co., her favorite part of the job was the problem-solving aspect.

“The other positions that I have held have involved working with people who were already committed to a scientific career path,” Dr. Vu said. “The novelty of my position at Maclay is that I have the opportunity to give students one of their first experiences with chemistry”

She then continued her education at Columbia University in New York. It was there that she received her Ph.D. for her work on enantioselective Mannich-Type reactions promoted by strained silane Lewis acids. She went on to teach chemistry at Valdosta State University. However, since then, she has been a professor in the chemistry department at FSU for the past three years.

“The biggest difference between teaching and working in the lab is that much of your ‘success’ as a teacher is dependent on the student and his/her actions,” Dr. Vu said. “I can teach, but the learning component depends on whether the student does his or her part in that exchange.”

Throughout her entire career, Dr. Vu’s hard work and passion has earned her many awards, such as the Jack Miller Teaching Award from Columbia University and the Top Performer Award at Merck & Co, Inc. Her previous professions have given her an abundant amount of experience and interaction with different areas of chemistry.

“Dr. Vu is a charismatic teacher and her class is very engaging,” sophomore Lula Robertson said. “Her experience really shows through her knowledge in teaching.”

Having previously worked in more lab-based jobs, Dr. Vu particularly likes teaching. She applies her knowledge and love of chemistry in her teaching, as she especially enjoys being a part of her students experiencing things for the first time. Her goal is to provide the opportunity for students to learn by breaking down concepts and making information easily digestible as a way to motivate her students towards wanting to learn.

“Teaching is an opportunity to allow someone to think about or see something for the first time,” Dr. Vu said. “I would like to make students more aware of how chemistry plays into their lives everyday, even if they’re not going to be chemists. Chemistry is all around us.”

Another one of Dr. Vu’s goals as a teacher is to reduce the pen and paper side of the subject and delve more into the practicality of chemistry. She aims to get students immersed in its real life uses, so they will look at chemistry in a new light.

“I love chemistry because of the application part of it that I’ve done,” Dr. Vu said. “It is an opportunity to become completely immersed in the details of the science and art of being a chemist.”

Dr. Vu’s teaching position at Maclay is the youngest and smallest group of students she has taught before. Many of her new students are also taking chemistry for the first time, which is a major change from teaching university students who had taken chemistry previously in highschool.

“The biggest difference is that Maclay offers the opportunity to encourage young people to consider science as a career opportunity,” Dr. Vu said. “Teaching a younger audience has been challenging as it is a new experience for me; I am still adjusting.”

Despite the differences from her previous professions, Dr. Vu is already beginning to adapt to the environment at Maclay. She is settling in and getting well acquainted with Maclay, building relationships with students and fellow teachers.

“I am so excited to have Dr. Vu as a member of the science department,” science teacher Kristin Kline said. “In the time I have been able to get to know her, I know that she is going to be a great addition and it is clear she brings a great deal of knowledge with her. I can’t wait for the students to get to know her too!”

Despite starting at Maclay during an unprecedented year, Dr. Vu is approaching teaching at the school with a positive attitude and openmind. She aspires to inspire students and help them in classes to form opinions and find their passions for their futures. 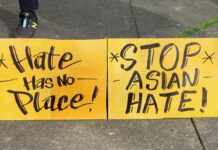 The Resurgence of Violence and the Racism Behind It 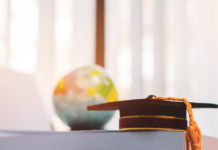 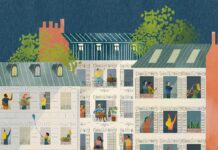