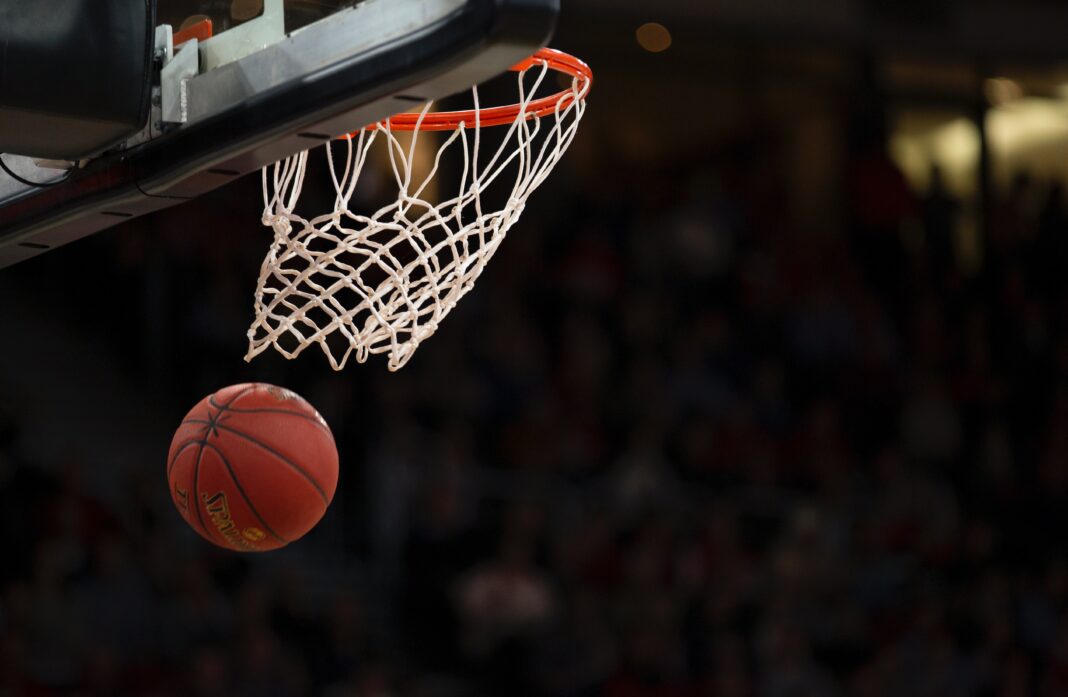 For years, politics has been mixed with sports with many professional athletes expressing their opinions regarding the subject. But, there is often controversy on whether or not these athletes should be involved. Professional athletes have large viewerships, giving them the ability to reach many. Fans gather at these events and in homes around the country to watch football, basketball, baseball and many other sports. Athletes around the world have long used their games as platforms to take political stands. They are right for using their status as a way to speak for those that cannot be heard. Nothing requires them to be political or support any certain movements, but it speaks to the character of a person when they stand up for what they believe in.

The most recent cases of athletes being political at their sporting events can be seen in the National Basketball Association (NBA). Recently, the Utah Jazz and the New Orleans Pelicans wore shirts that donned the phrase, “Black Lives Matter,” on them and kneeled during the national anthem. This act was again seen by the Los Angeles Clippers and the Los Angeles Lakers, as these basketball players took a knee for the years of racism in America. Naomi Osaka, a Haitian-Japanese professional tennis player, also used her time in the U.S. Open as a way to shed light on black lives that have been lost recently.

As athletes with such large platforms, it is almost crucial that they address injustices going on in the world. With the ability to reach people far and wide, athletes such as Lebron James are right to take a stand on these social issues. People may not listen to ordinary civilians on the street, but while watching a basketball game, you can not look away from the players. Spectators will hear the messages they are trying to convey as the professionals are able to speak to people in a way others may not be able to. If a person’s favorite basketball or football player is promoting the Black Lives Matter movement, fans may be more inclined to listen.

Many believe that politics and sports should remain separate. This can be understandable, as mixing sports with political agendas and campaigns would not be a great idea. Viewers of these events have a wide variety of beliefs, and the greatly beloved gameday would become stressful if it was full of politics and ideas that some may not support. Viewership and sponsors are also a large source of income that keeps the players playing and the events happening. Supporting a certain politician could endanger the way brands and fans view a player or team. With this said, you do not have to support what everyone is saying. They can still be your favorite player, even if you do not agree with what they are saying. The messages these players are spreading can also encourage you to do your own research to further educate yourself on the topics they are discussing, so you can form your own opinion.

Politics have been present in sports since broadcasts were in black and white, and that is important. It is reasonable for people with high status to use that status for good, as fame does not always mean having nice things and giving autographs. It can also mean being a voice for those who go unheard.

In a time of such unrest, it is important that Americans take a stand for what they believe and that those who have well-heard voices speak. Athletes across the country are very well heard. Whether it may be wearing a shirt with a message on it or kneeling during the national anthem, it is crucial that the message be put out there for others to hear. 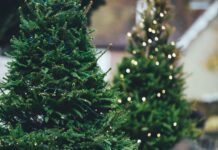 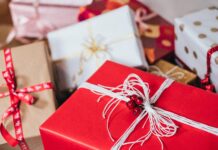 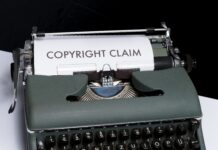