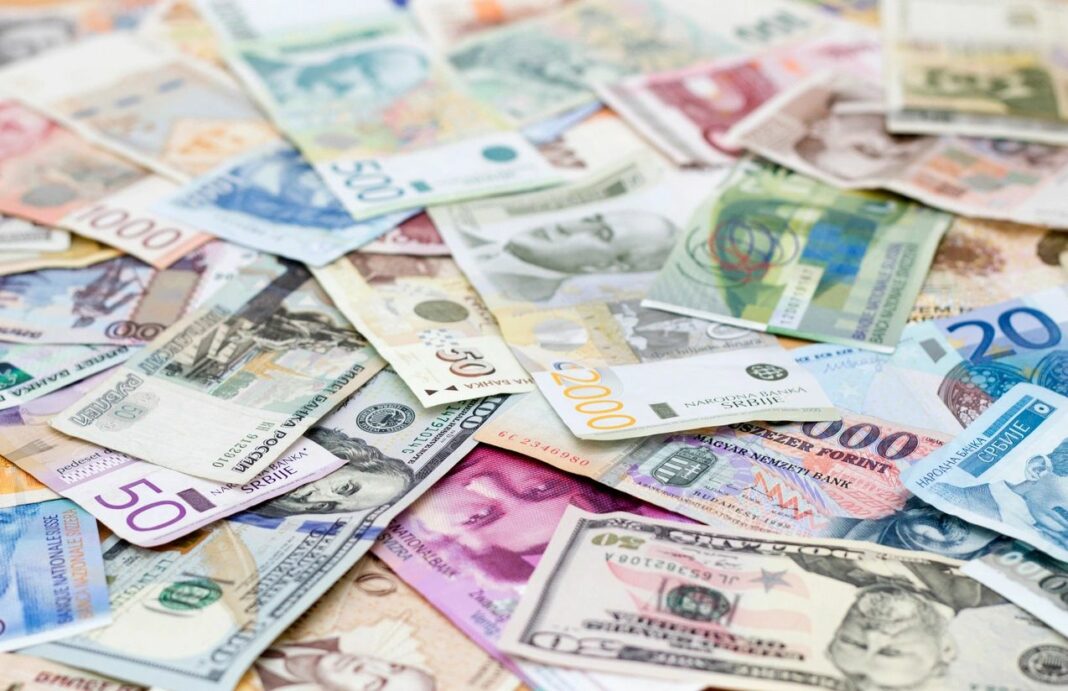 The argument on children’s allowance has been present for many years.

What fails to be said about this dilemma is that there is a gray area; it is not just black and white. Parents do not have to choose between giving their teenagers absolutely zero money or a thousand dollars a month.

Parents, however, should consider giving their children a budget of some sort, if they can. Whether it is a weekly, monthly, or annual allowance, a budget benefits kids in multiple ways throughout their future.

First of all, an allowance teaches children how to budget their money, which will help them in their future endeavors. By having an allowance, teenagers learn how to manage their allotted cash. If they end up running out of money halfway through the month, it will not affect them seriously since kids do not have bills or monthly payments to make. It is much better to have to learn how to manage money when one is a teenager, as opposed to learning the hard way as an adult with serious, inevitable payments and bills.

Furthermore, having money to learn how to budget holds teenagers accountable and makes them responsible.

If a parent gives a set amount of money to their child, the child has no excuse as to why they have no money left. By forcing accountability, an allowance requires kids to manage their money, especially if they pay for things like their own gas or food.

Moreover, parents often give their children incentives for their money. This encourages teenagers to help around the house, perform well in school, and so on. If a child has a reason to work towards their money by doing chores, this will not only benefit the teenager, but the rest of the family as well. When giving this incentive of money, the house will stay clean and the grades will stay up.

Additionally, an allowance shows kids the correlation between work and pay. It exemplifies that life does not just magically give one money, but, instead, people must work for their money. This is an extremely important life lesson, as it is not something that simply disappears as one gets older. As a matter of fact, it only becomes more prevalent and important as one grows older and progresses in life to the status of a working adult in society. It is much more beneficial to learn this earlier in life as opposed to later, because it creates a strong work ethic from a young age, which leads to one being far more successful as they grow up.

Some adults are not in a financial situation to give their children an allowance, and there is nothing wrong with that. However, it is less beneficial and gives one less of an advantage.

For instance, a teenager who has received an allowance for most of their life will see a big change when they move out of their childhood home. As they grow up and their parents stop giving them a budget out of their own pocket, the child will then have to find work elsewhere; but this is what an allowance prepares children for. The kid will now understand the correlation between work and earning money, as well as knowing how to manage their earned money. Therefore, if able, parents should give their children an allowance. 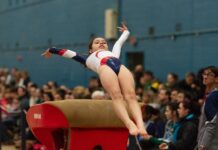 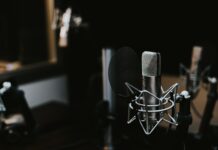 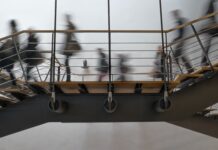